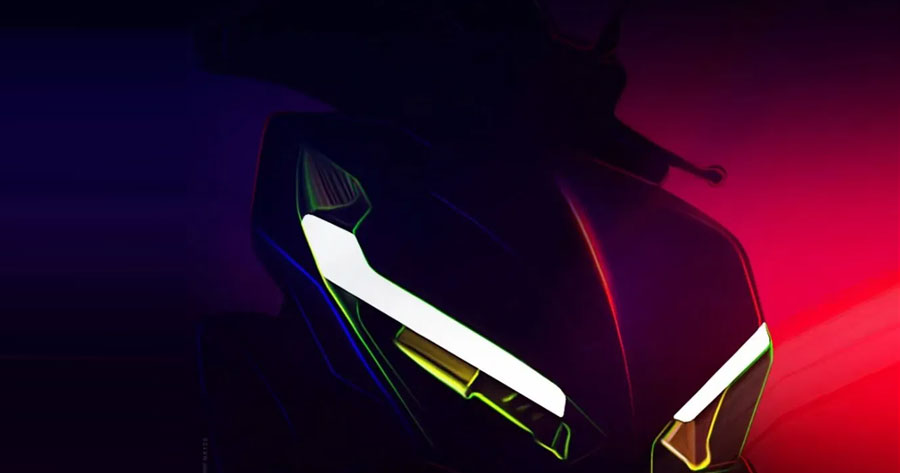 Honda’s upcoming scooter has been teased in China. It looks dramatic but no other details have been revealed yet…

When it comes to scooters, Honda is undoubtedly the most popular brand, in India and many other Asian markets. In India, it has the Activa, which is often the highest selling 2-wheeler in the country, and others like Dio, Grazia, Aviator, etc.

In a latest update, Honda has just teased an upcoming scooter in China and it does not resemble any scooter it sells currently anywhere in the world.

It is not clear yet if the scoot will be a replacement for any existing model or will it be an all-new product. The teaser has a text that reads, “What’s New about Xtreme?” with ‘N’ and ‘X’ highlighted with a different font. However, there is not much information at the moment as to what the letters indicate.

In terms of design, it adorns a sporty look and houses LED DRLs just above the twin headlamps. Apart from that, not much is visible from its looks.

More details and the scoot itself will be revealed in the days to come and that is when we will come to know what markets is the scoot destined for.