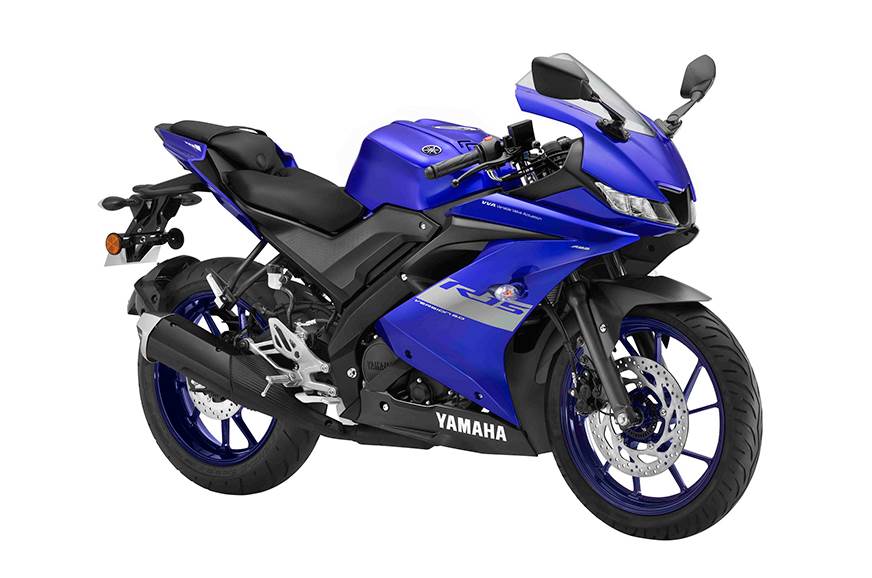 While we all are hooked onto the rivalry between the top two biggest 2-wheeler manufacturers in the domestic market – Hero and Honda, there is another interesting competition brewing up for the third spot in the yearly export numbers.

In the overall domestic tally, Yamaha stood at the seventh spot with a degrowth of 28 percent in last year’s numbers. But it is a comfortable fourth when we talk about exports. Overall, Yamaha India sold about 8.77 lakh 2-wheelers out of which 2.98 lakh or about 34 percent was the contribution from exports. And unlike the domestic market, Yamaha registered a significant growth of over 22 percent in its export markets.

On the other hand, Honda Motorcycles & Scooters India registered total export sales of 3.26 lakh units which is a degrowth of 14 percent. In simpler terms, this meant that the exports gap between these two makers has fallen down from a whopping 1.37 lakh units to just 28,335 units! This is almost one months (of export) numbers for Yamaha! Here is the data in tabular format for easier understanding…

It is also believed that Yamaha’s per vehicle earnings would be higher since it focuses more on the premium segment.

So, do you think Yamaha can break into the top three list next year? By the way, we will be sharing the complete list of export numbers very soon.