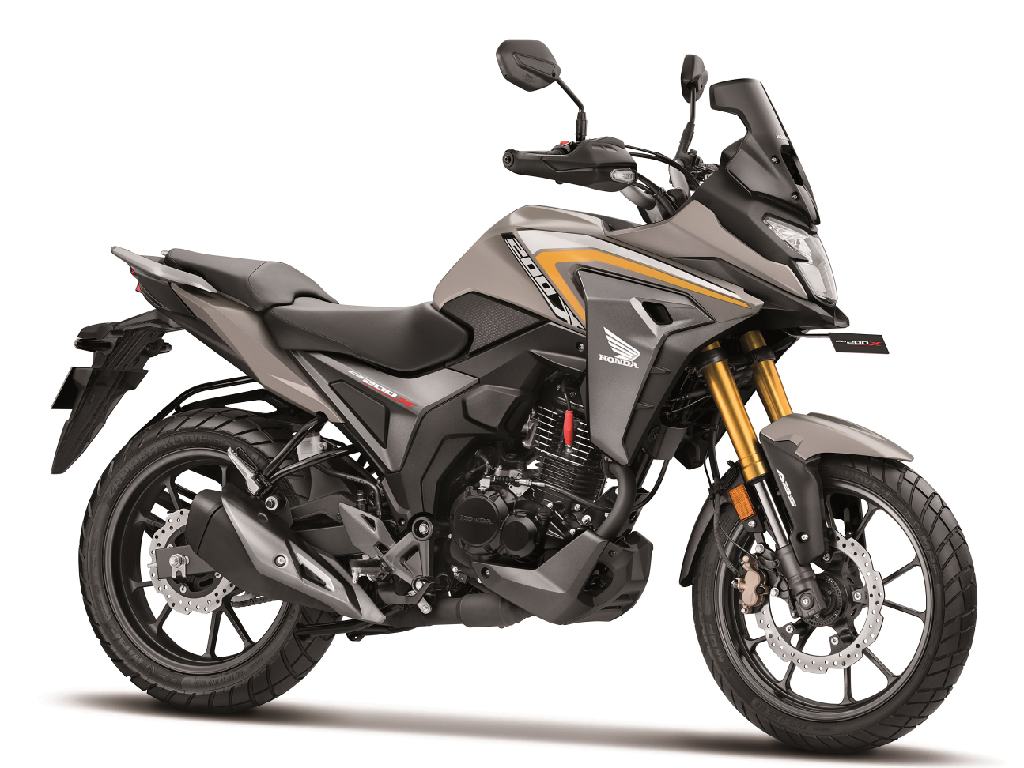 Honda vs Hero sales tally for the month of August 2021 reveals some interesting pointers. While the Jap gained from last month, the Indian maker remained flat…

It turns out that Honda has had a good run in the month of August 2021 in terms of wholesales. It came precariously close to arch-rival Hero MotoCorp and what is more important is the fact that August could be termed as one of the month wherein we are returning to normalcy after the lockdown-led disruptions.

Activities in the month

Honda ventured in the entry level ADV space with its CB200X. It also inaugurated BigWing in Bhubaneshwar and set-up Children Traffic Training Park in Thane.