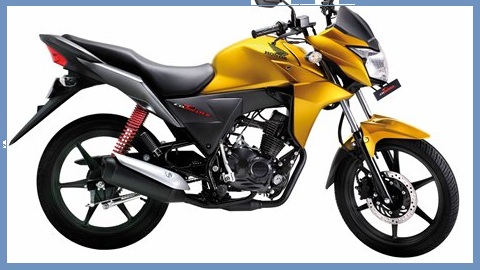 I guess it was back in 2010, when we got a chance to sample the then-new offering from Honda – Twister. Despite being a mere 110 cc motorcycle, it was sporty to look at and very interesting to ride! Since then, no motorcycle has impressed us this much in this segment. All of them have been attempts to lure the extreme commuter centric minds!

The bike which won the IMOTY (Indian motorcycle of the year) back in 2011, was launched in the fag end of 2009.

However, lately, Honda was not able to get many takers for Twister and as was in the speculations, at the recent media event, Mr YS Guleria, Senior Vice President, Sales and Marketing, HMSI, confirmed that the company will henceforth stop production of the CB Twister. So once the existing stocks get cleared you will no longer be able to buy the Twister. 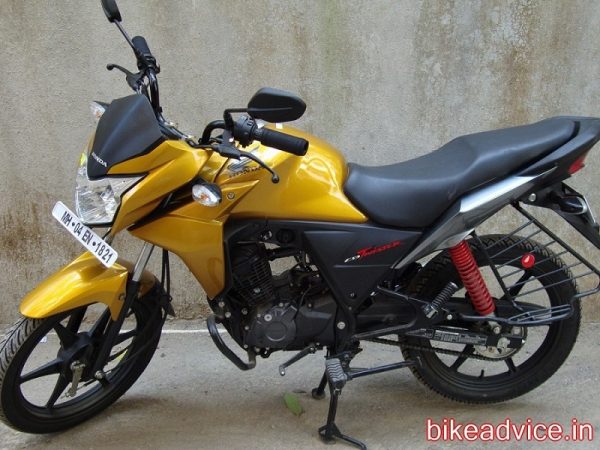 With looks inspired from the CB 1000R, Twister was exported to Colombia, Nepal and Philippines. The CB Twister, or the CB110 as it was called in the international market, sported the same air cooled 109.19 cc producing 9 bhp of maximum power at 8,000 rpm and 8.97 Nm of peak torque at 6,000 rpm. It claimed a top speed of 89 kmph with a 4 speed gearbox returning a fuel efficiency of 70 kmpl. 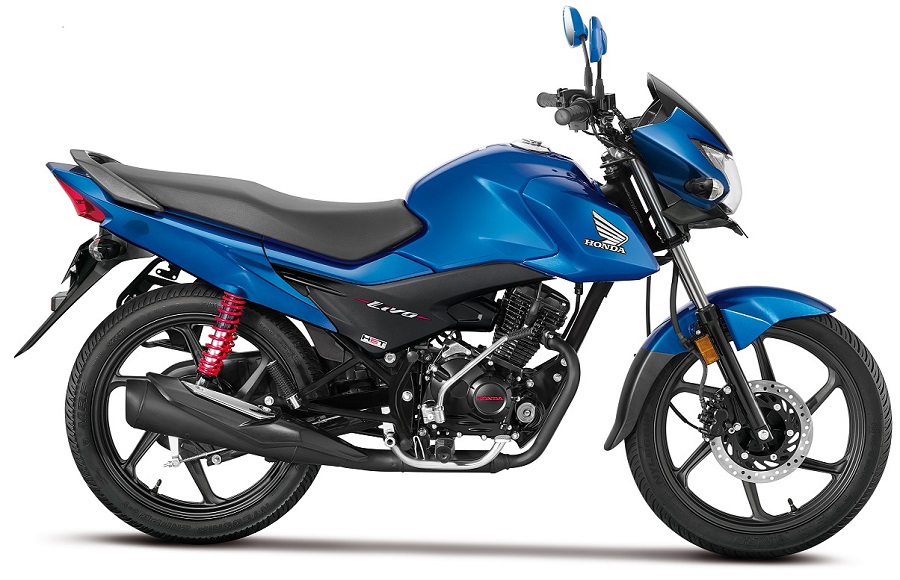 In comparison, Livo produces 8.25 bhp of power and 8.63 Nm of torque from the same mill which is bit less than the Twister but according to claims, it is a wee bit more fuel efficient.