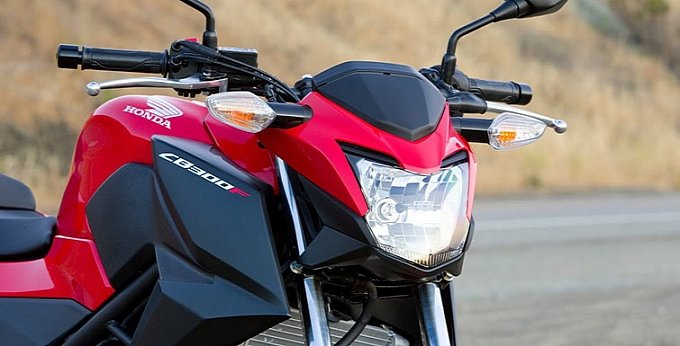 The first news about naked CBR300 broke off when Honda registered its design patent in Europe and now, the Jap has finally taken off covers of its new naked aggressor, the CB300F as it is called. The platform is the same as that of the faired CBR 300R and the bike looks absolutely same as the CB250F. 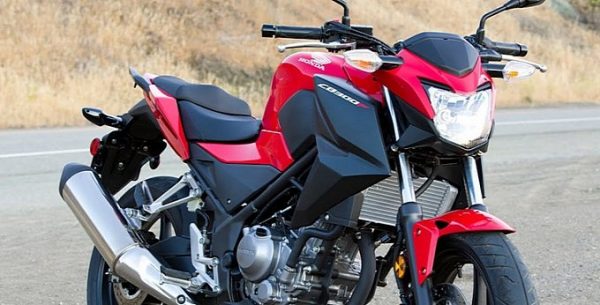 The engine is the exact replica of the 2015 CBR300R which in turn is a re-stroked version of the CBR 250R we have in India. The 286cc single cylinder engine with PGM-FI mated with a 6 speed transmission produces 30PS of power and 27Nm of torque.

As compared to its faired sibling, CB300F features a more upright seating posture with high-raised handle bars. It should be more comfortable than the relatively aggressive seating position of the CBR300R.

The bike has the same chassis as its faired sibling with a pro-link adjustable single shock. It gets 110/70 tyres at the front and 140/70 at the rear, both 17 inchers. The bike weighs just 157.6kg which is 4.1kg lighter than the 300R.  The headlamps (a la CB500F) with a multi informative LCD display lends the bike an aggressive look. 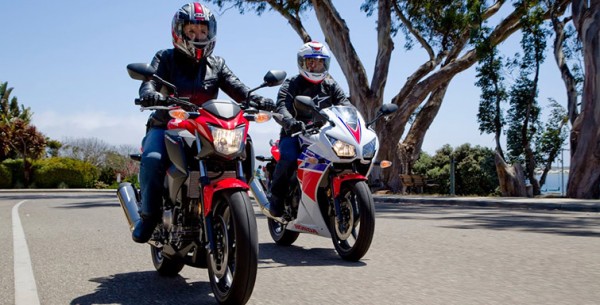 Honda says that the CB300F will have fuel efficiency claims of 30.18 kmpl which we would say is a very realistic figure. The CB300F has been priced at 3,999 USD which equates to about Rs 2.40 lakhs in INR. As of now, CB300F is only available in red color.

India plans? Well, Honda may consider bringing it here since the CBR300R is already speculated to make way. However, if that happens, it won’t be this year.