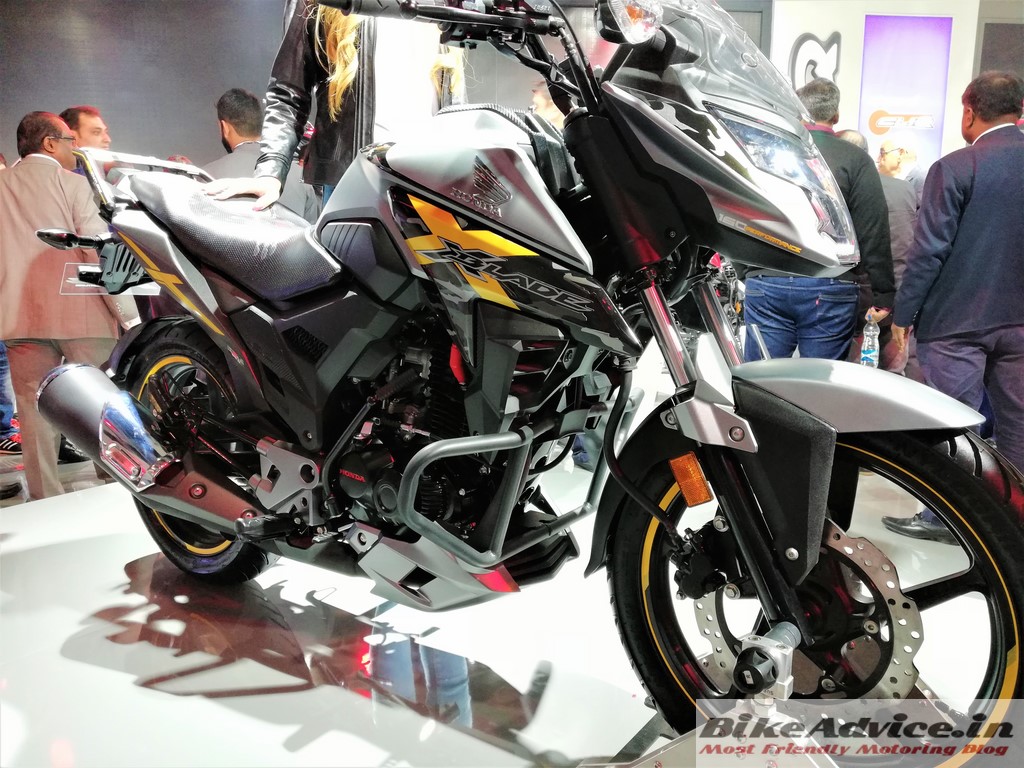 Few Honda motorcycles discontinued permanently including the CBR 250R. However, many of them are expected to make a comeback…

Although it was the first manufacturer to officially start deliveries of a BS6 vehicle, Honda Motorcycles and Scooters India still has a lot of products that are not Bharat Stage 6 compliant. In fact, it is the maker which has the longest list of models waiting to be updated.

In a latest move, Honda has removed a lot of motorcycles and scooters from its website. Among the locally produced mainstream models, it now only lists three scooters (Activa 6G, Activa 125 FI and 2020 Dio) and three motorcycles (2020 Unicorn, New Shine and SP125) which have received the BS6 update.

It has removed the following models from the list…

From this lineup, Honda is expected to update a few models to BS6 but it will also drop many others. As we have discussed earlier, the Navi and Cliq are definitely going; it is also the end of the current CBR 250R. Among the mainstream models also few products may not see the new era.

Lockdown: Honda to Bear Interest Cost of Inventories at Dealerships

Honda also has a fairly long list of big bikes in India. Though all of them continue to be listed on the website but most of them are also yet to get the BS6 compliance, including the CB 300R.

Many other makers have also performed similar cleanliness tasks on their websites removing the models that are not BS6 compliant yet.