Commuter segment of bikes make up the major share of our 2-wheeler manufacturing segment. The market is huge; nay, prodigious. The two major players are the once-married Hero of Gurgaon and Honda of Hamamatsu; now separate and going strong individually in the commuter segment. 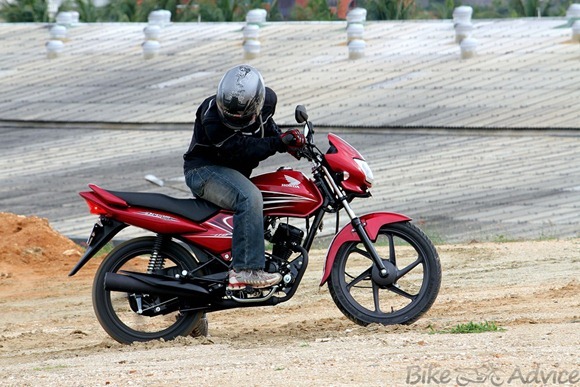 Hero, for now, has the upper hand when it comes to sheer volumes produced and is the largest two wheeler manufacturer in the world. The former partner isn’t a laggard either. Currently, Honda has the distinction of being the second largest producer of two-wheeled conveyance in the country; and is fast catching up.

Shortly, Honda will have a total of 4 manufacturing plants in the country with a cumulative capacity of more than 50 lakh units per annum as announced at the Auto Expo. The numbers Honda is aiming by year 2015-2016 is a giddy 58 lakh units per year.

A report published recently on Zigwheels.com quotes a source from inside Honda claiming that the company is readying another small-capacity commuter bike, stipulated for a mid 2014 launch. The bike will be positioned alongside Honda’s ‘Dream’ brand of commuter bikes and will be equipped with a 109cc engine good for just a tad over 8.0 bhp.

At present, the ‘Dream’ brand consists of the Dream Yuga featuring an air-cooled, 4 stroke engine capable of 8.25 bhp with 8.63 Nm. The Yuga boasts of, what Honda calls, an ‘Intelligent Ignition Control System’ designed to aid power and torque delivery of the engine. The bike also has a 5-step rear suspension and weighs just 108 kgs, kerb. Prices start at INR 49,000 and go up till 52,000 on road in Delhi. 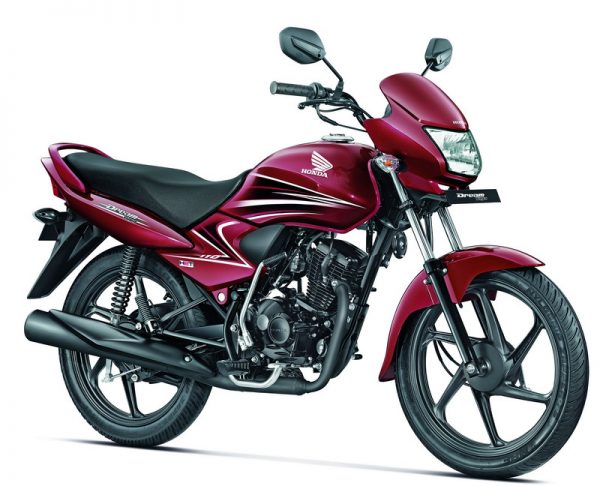 The other ‘Dream’ is called the ‘Neo’ which has already sold over a lakh units since its launch in April 2013. With prices starting at INR 46,000 (on-road, Delhi), Neo is the most affordable motorcycle in Honda’s portfolio. This commuter comes equipped with similar powerplant and output figures as of Yuga with identical diamond type frame and suspension. Neo is lighter than Yuga at 105 kg, kerb; and has a battery capacity of 12V 3Ah compared to 12V4 Ah of the Yuga.

Both bikes will stretch, in ideal conditions, a liter of petrol for a goodish 74km before requiring a refill (ARAI certified).

So, where will the upcoming ‘Dream’ to fit?

Apparently, just above Yuga according to the report. The new ‘Dream’ will share the powerplant and mechanicals with its siblings, but will come with a feature-heavy package appealing to a commuter who would like a bit more gravy on his 110cc commuter compared to what he would get on the Yuga. 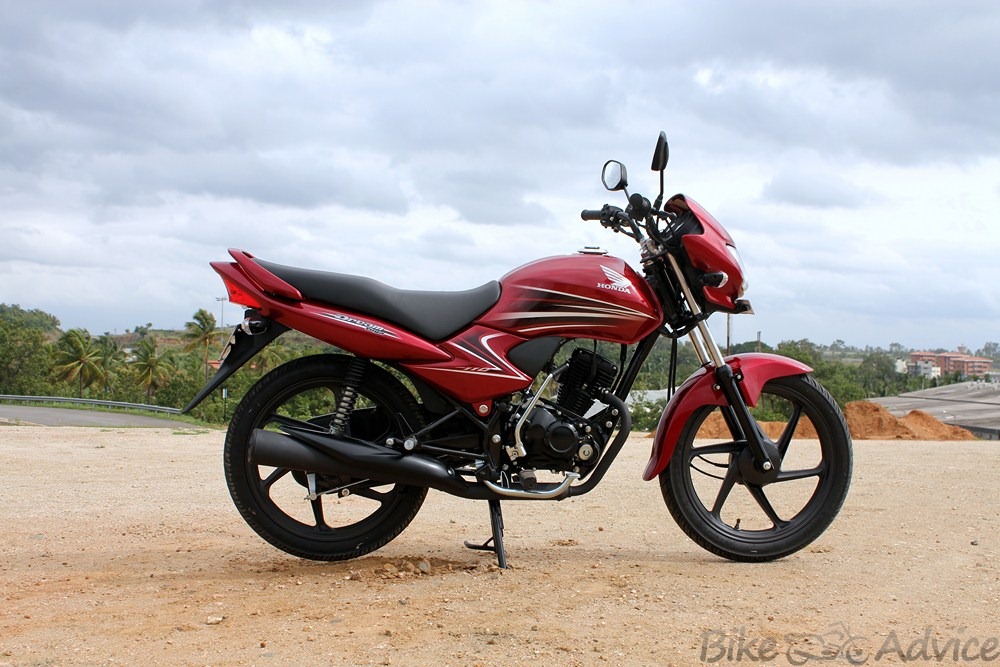 Considering that Dream Yuga spans across till about 52,000 and CB Twister has a a price bracket between Rs 49,000 till Rs 55,000 and the next offering 125cc Shine also falls around this price bracket, it is really confusing where will Honda place the new ‘Dream’.

This is a clear giveaway of Honda following Hero’s steps in stuffing plethora of models in about the same sub-segments so that a customer just ends up buying a motorcycle from the same company.

So, far it has been working for Hero and Honda, but with newer products coming in, how would it spell out, remains to be seen.