In a press conference at the 12th Auto Expo, Honda Motorcycles and Scooters have announced their ambitious roadmap for the year. The Honda stall is showcasing 9 different products from their portfolio. 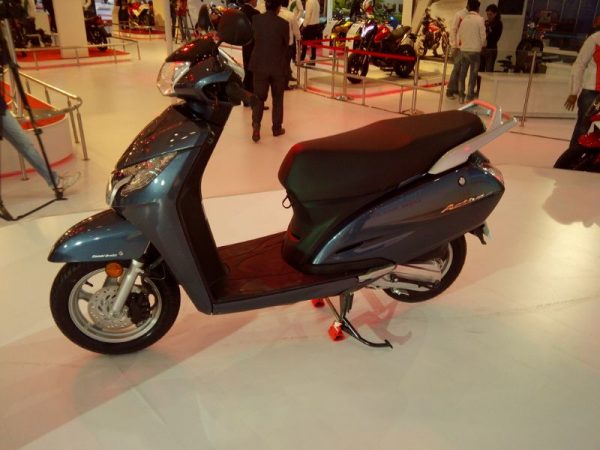 Honda has launched the new Activa 125. Honda is calling it “The King of Scooters”, which shouldn’t sound so far-fetched as the Activa has enjoyed years of supremacy in India. Honda claims the Activa 125 has patented technology for ensuring best-in-class mileage. One will also get loads of other features like Combi-Brake system, Tubeless tyres as well as on option for disc brakes. Honda has also provided a semi-digital console for the Activa 125. 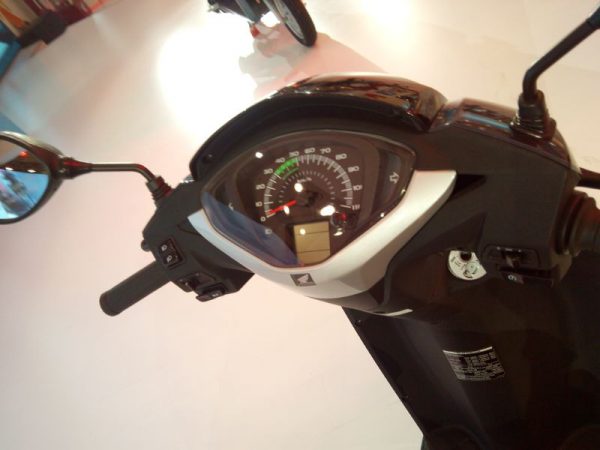 Honda has also tried to keep the bastion of the Activa intact by ensuring reliability. Features like a strong metal body, viscous air filter and a Maintenance-Free battery will be welcomed. The Activa 125 could be available in the Indian market from the first quarter of 2015.

Other bits of info from the stall include : 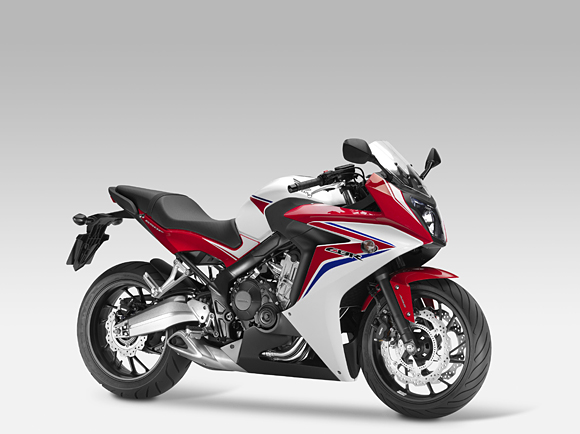 Needless to say, Honda has an aggressive plan ahead for India. This includes capacity expansion by building a new 4th plant in Gujarat. The fight between Hero and Honda will surely be interesting.