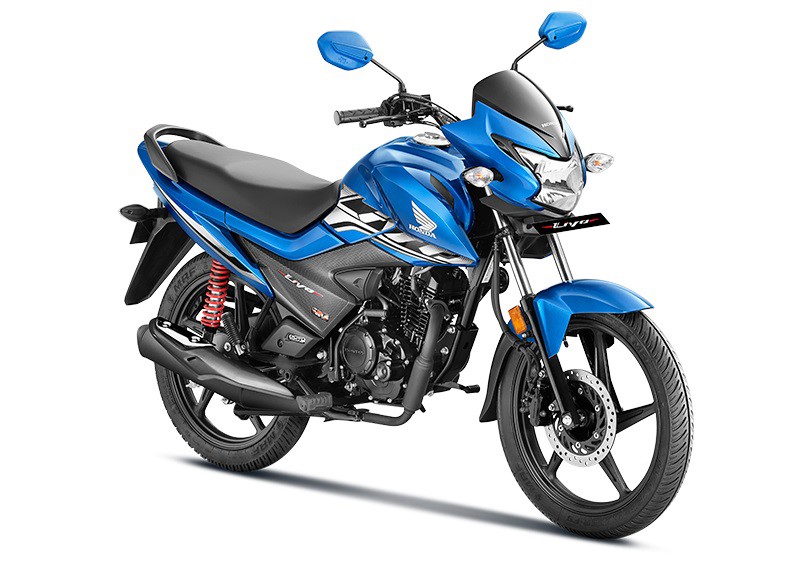 Honda Kerala sales have spiked big time in the last six years. The company has also announced festive offers in the state…

Honda seems to be having a dream-run in the South Indian state – Kerala. The company has announced that it has crossed the cumulative sales of 25 lac units in the state.

What makes it sweeter for the company is that it took 14 years to cross the 10 lac sales mark, and it sold the next 15 lac units of its two-wheelers in just six years! The huge growth can be attributed to the fact that Honda has almost doubled its sales and service points in Kerala to 256.

The company shared that it is the largest seller of two-wheelers in the state, with an overall market share of more than 33%. In other words, one in every three two-wheelers sold in the state carries the Honda badge.

The dominance increases even further when it comes to scooters, as every second scooter sold in Kerala is a Honda scooter. It is to be noted that around 64% of Kerala’s customers purchase scooters, as against about 29% national average.

The company is celebrating the big feat achieved by launching the ‘Honda Super 6 Offer’ in the state. With this, customers get attractive offers, including an option of availing up to 100% finance with the lowest interest rates, a 50% discount on the EMI scheme, etc.

You also get an opportunity of saving up to Rs 11,000 (valid till the end of November 2020), Rs. 5,000 cashback on purchasing through credit or debit card, Rs 2,500 cashback on buying the vehicle through Paytm.

Honda also announced the availability of the recently launched CB350 H’ness at the company’s Big Wing dealership in Kochi.