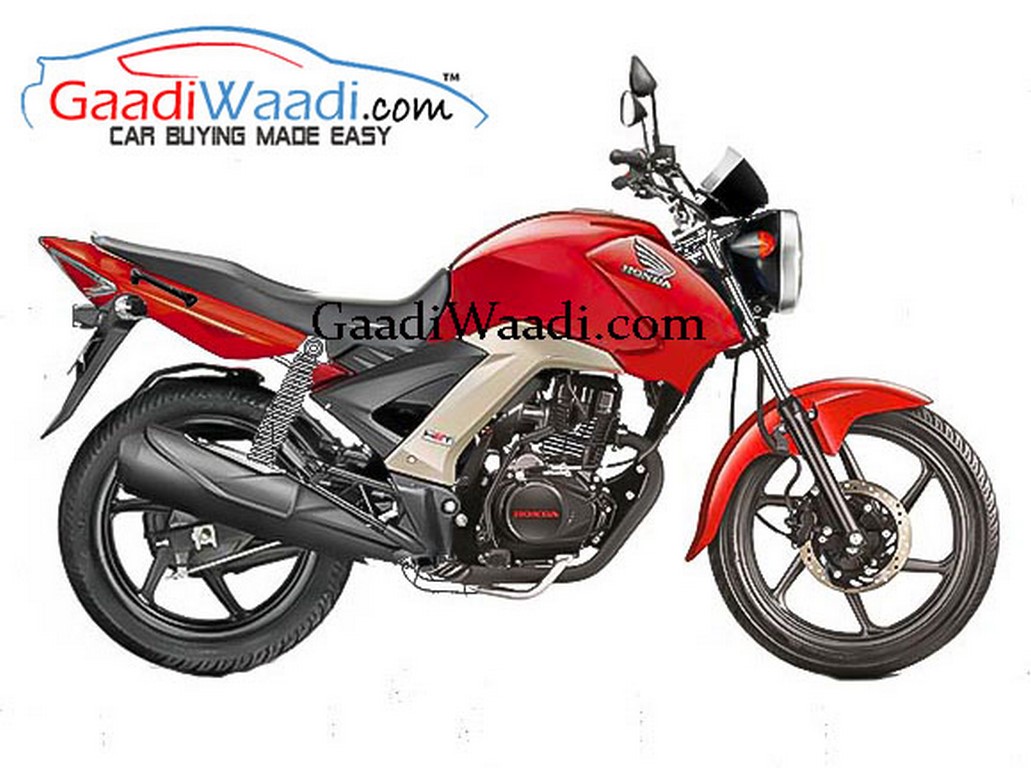 So what’s next? An affordable, bare-bones motorcycle in the lower end of the segment? Patent images of such a bike had leaked last year which showed a motorcycle with twin spring suspension setup at the rear and conventional grab rails along with other feature slashes.

However, in an exclusive conversation with BikeAdvice at a recent press conference, a senior member of the management quashed any such motorcycle and confirmed that they do NOT have any plans to introduce a cheaper 160 cc motorcycle at the moment.

This is a little surprising as we had not expected the Unicorn 150 to be brought back. Instead, a cheaper version of the existing Unicorn probably under a different moniker would have helped Honda in economies of scale. It would have also aligned to Honda’s thought of moving over the engines currently also used by Hero (Uni 150 shares its engine with the complete Hero’s 150cc lineup).

So, this means, for the time being, Honda will move forward with the trio of Unicorn 150 in the entry range, Unicorn 160 in the mid-range targeting commuters and mature riders and the Hornet placed in the premium end which will target younger buyers.

As for the CBR150R, we have already told you that Honda doesn’t have any plans to bring in its new international version in India this year either (link to report).