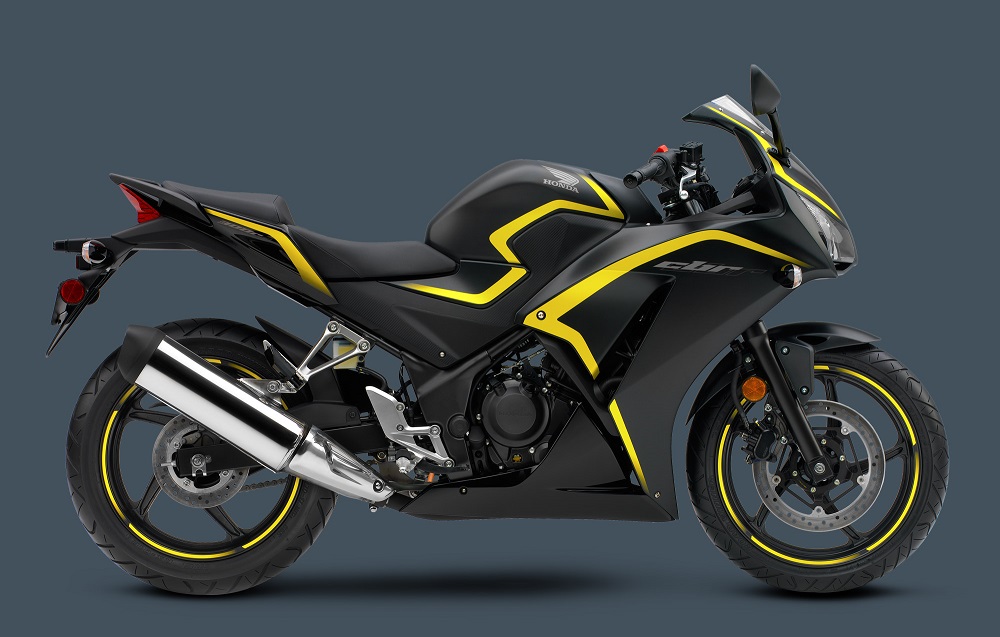 Back in October 2013, Honda officially declared war by announcing their CBR300R, however, reports of its continuous delays for unknown reasons kept everyone speculating about the possibilities. 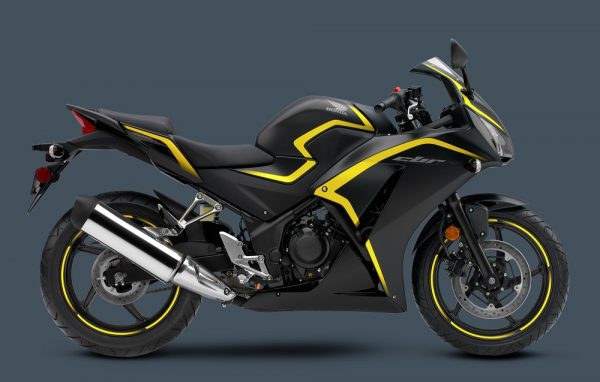 However, Honda has officially announced the arrival of CBR300R this year to America and it is expected to go on sale within a couple of months from now. The official site has also been updated with all the details and prices.

CBR300R, though is a single cylinder, will go against quarter liters like Ninja 300 and others and comes equipped with a 286cc engine which produces 30bhp of power and 27.1Nm of torque.

This is just marginally higher than the new CBR250R that Honda has launched in Indonesia which produces 29PS of power. However, it is on the torque front there is a remarkable improvement. CBR250R produces 23Nm of torque, a full 4 Nm less! 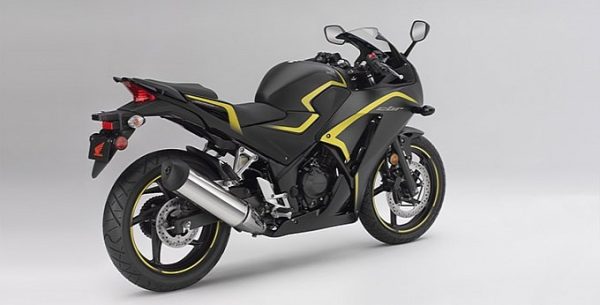 It appears that any particular market will get only one of these siblings and not both as they are placed very close to each other. It would be interesting to see what happens to the existing CBR250R which is already on sale in America, after the arrival of CBR300R. CBR250R starts at starting prices of $4199 (Rs 2.41 Lakhs INR) whereas CBR300R will be priced at $4399 (Rs2.6 Lakhs INR) in the US.

New CBR300R will be available in 4 colour options. The Black, Red and Pearl White/Blue/Red we have already known and seen but the new striking color, which we are seeing for the first time is the Matte black/Metallic Yellow combo which is also featured on this page.

Interestingly, there is also a naked version of CBR300R under works as revealed by a few patent pics. New CBR300R is also expected to come to India and a few rumors predict that Honda may launch it within this year.