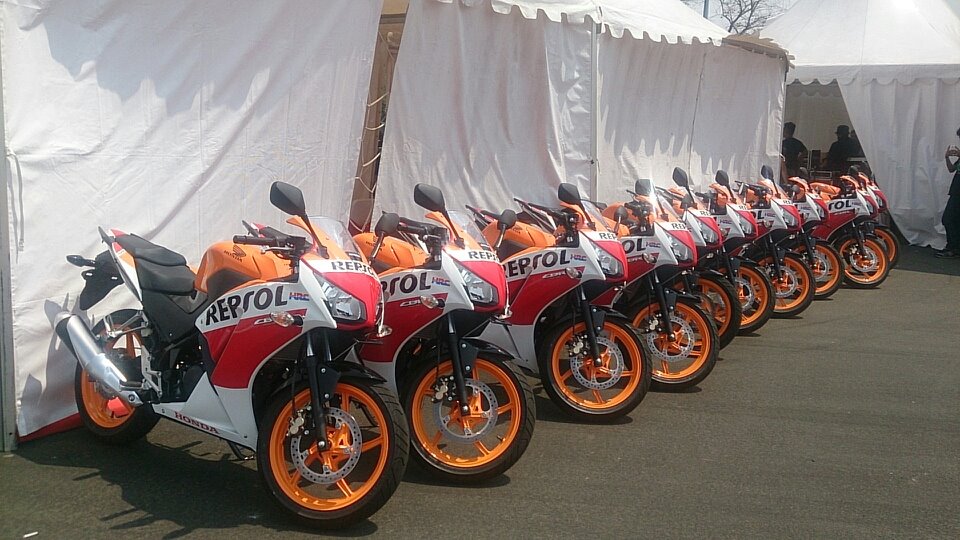 Yesterday, at the event of tie-up between Honda and PNB, we had a word with one of Honda’s top officials regarding their upcoming products. Mr. Yadvinder Guleria, Vice President Sales and Marketing of Honda, not only told us about the postponed launch of the new 160cc motorcycle but also confirmed that the CBR 150R facelift is also not coming to India. 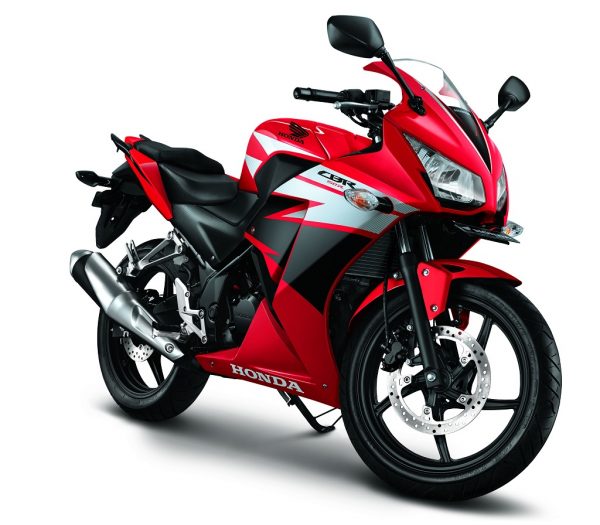 The new CBR 150R facelift was launched in Indonesia a week back and everyone in India was hopeful to see the twin-eyed baby CBR making its way onto our shores sometime sooner or later.

We already told you that other than the cosmetic changes (most prominent of them being the CBR-like dual headlamps), the new bike also comes with a marginal increase in torque, which, from 12.66 Nm, has gone upto 13 Nm. It also peaks 1,000 rpm earlier now than the previous bike’s 8,500 rpm. That means less gear-shifting in city traffic… 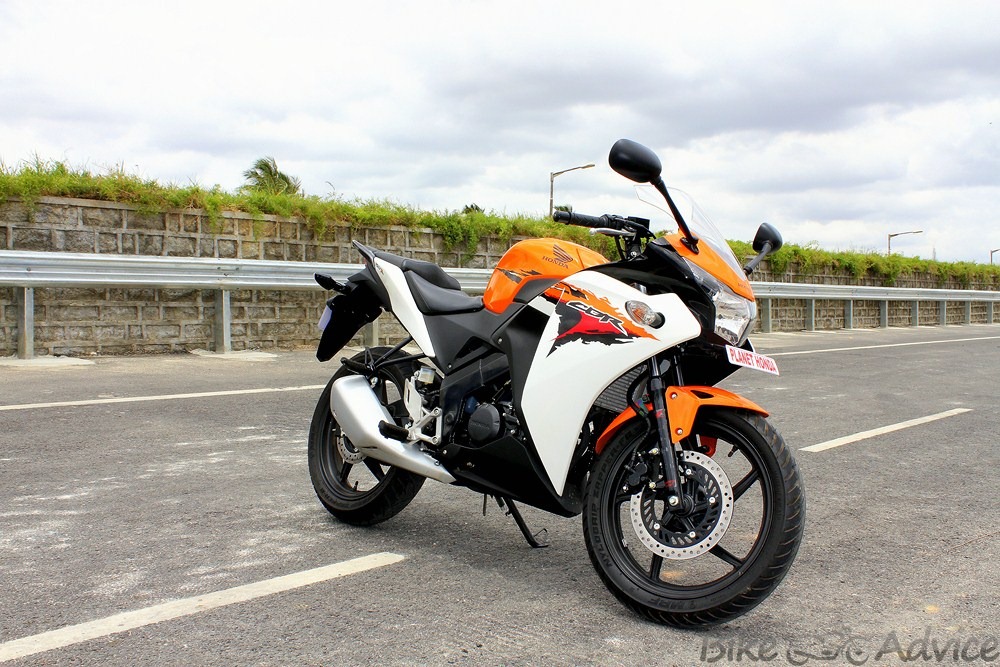 However, peak power has come down from 17.8 PS to 17.1 PS at the same 10,500 rpm as earlier. The bike has also gained five kilos in the facelift process. So, the power-to-weight ratio has gone down and the aforementioned increment in pulling power is not much to boast about either.

Though the CBR facelift looks better than the current CBR150R, but there doesn’t appear to be too much of anything in the bike which would make us miss it in India. We sense, even when it comes to India sometime later, R15 still makes a much more compelling buy. Therefore, it’s okay Honda; we can certainly do without this one, unless you give it a little more poke!