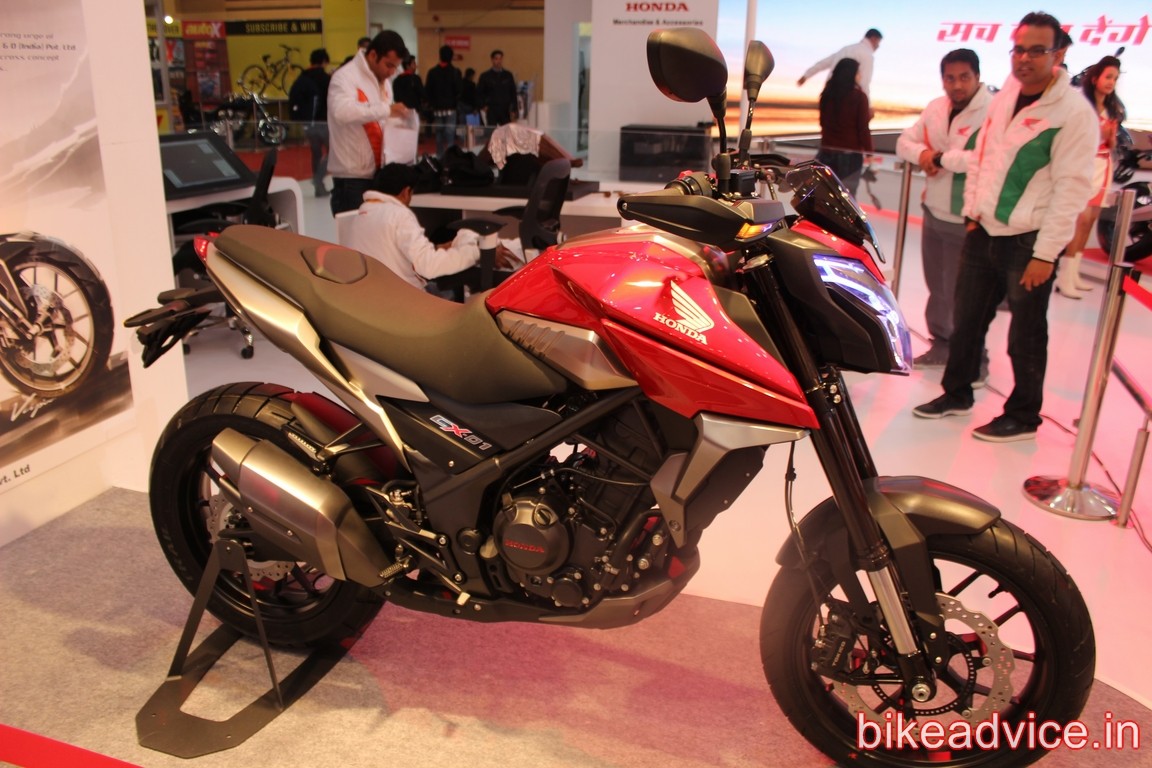 There’s some good news and some bad news; which one would you like to hear first? I’ll hazard a guess that it’s the good news that everyone likes to hear first as it also helps in alleviating the latter.

So here it is people – Honda’s 160cc bike would not be based on any of the current staid 150cc offerings in India; it would be a completely new motorcycle with an all-new 160cc engine. This is what we gather from the word we had with Mr Yadvinder Guleria, Vice President Sales and Marketing of Honda, at an event today in Delhi.

However, Mr Guleria also told us that the launch of the motorcycle, earlier officially scheduled for September, i.e. this month, has now been postponed but also promised that the new 160cc bike will arrive within this financial year which, going by the definition, means it will be launched anytime between October 2014 and March 2015. Ideally, it should be launched by December 2014!

At present, apart from CB Unicorn, none of the 150cc offerings – Unicorn Dazzler, CB Trigger or even the much premium CBR150R have been able to keep Honda’s accounts department happy. With the new 160cc motorcycle, Honda would want to reacquire the kind of market share and fan following in the segment that it enjoys with the 125cc CB Shine which is segment’s largest selling model. 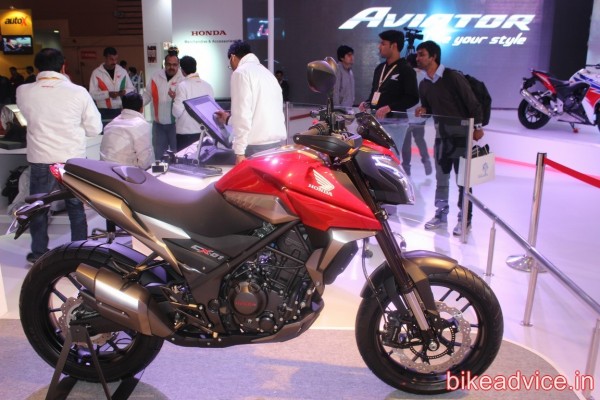 The new 160cc motorcycle would be slotted above the CB Unicorn and is expected to take on the new fuel-injected FZs and the Suzuki Gixxer 155 or probably even higher. Honda’s new 160cc should produce more power than the 14.4PS the current tune of 150cc produces, so we can expect power figures hovering around 15-16 horses.

While the fuel-efficiency of Hondas have never been questionable, it is the styling that will make or break for the company. So, if Honda is able to get past its conservative approach to styling and gives us a great-looker of a motorcycle, we expect them to mark a dent in the new segment of premium 150-160cc motorcycles that is getting crowded thick and fast.

* Pics of CX01 Concept used for illustrative purposes only.