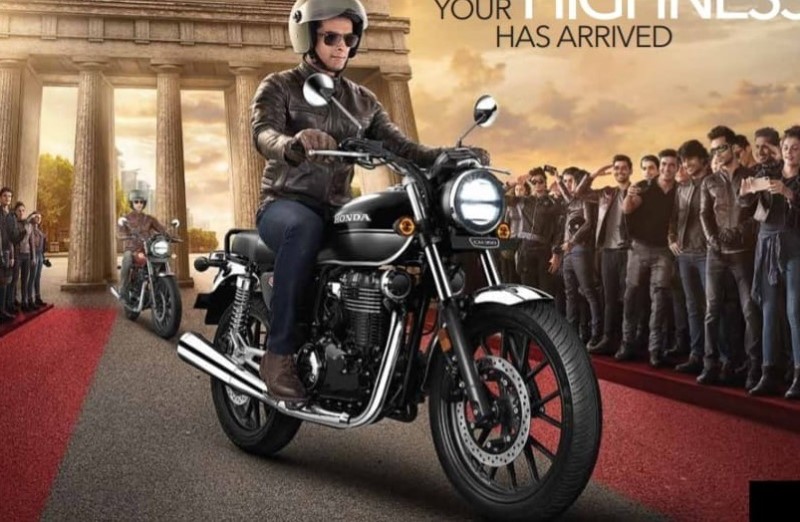 Exact Honda CB350 price will be announced in the ‘first fortnight’ of October 2020. It will be sold in two variants DLX & DLX Pro.

Honda had often revealed that it had interest in the Royal Enfield’s domain of products and it was working on bikes that could rival the Chennai based maker. And finally, the first motorcycle is in front of us – unveiled for the first time to the world. Called as H’ness CB350, this is Honda’s retro classic roadster model for India (unveil story).

Honda says today was the global unveiling of the bike and the motorcycle will be available for touch and feel in the coming days at certain BigWing dealerships. The big question – its price…

At today’s event, Honda said that the CB350 will be priced at around Rs 1.90 Lakh. This would be for the entry Deluxe variant. Notice the word ‘around’; 1.90 Lakh is NOT the official price tag and may vary, but we expect very slight deviation. The higher spec Deluxe Pro trim will be a wee bit costlier as it gets more features.

Now the question is – When will we know the real prices?

Honda clears that the exact ex-showroom pricing of the model will be announced in the first fortnight of October for both the variants which means we are looking at a timeframe till 15-17 October.

Chances are that the CB350 DLX may cost between Rs 1.80-1.90 Lakh and the Pro variant may be priced between Rs 2.0-2.10 Lakh. This would actually be stellar pricing for what is expected to be a real quality product from the house of Honda.

Here is the CB350 summarized in 9 quick images…