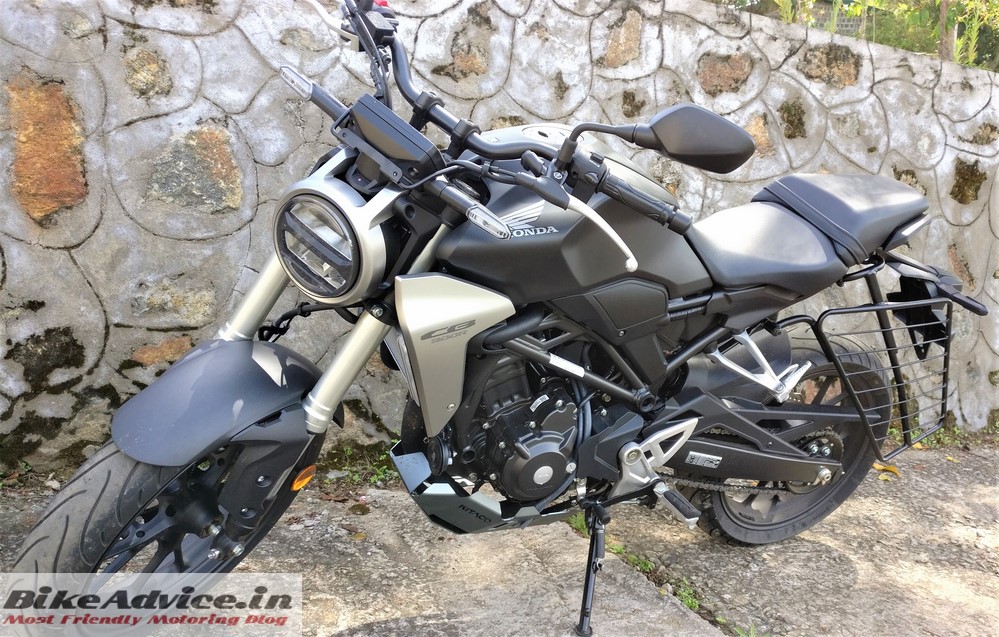 Even though Honda has officially launched the CB300R in India – an exciting affordable product after a long time, the intent appears to be lacklustorous! It is a CKD and Honda says it is keeping the bookings confined, for reasons not disclosed to the media.

CB300R is outselling its faired sibling CBR 250R, which costs a lot less, consistently. But still sales are segment lowest, almost! Excluding Mojo (40 units), all other motorcycles in this segment are selling more than the Honda. Forget Ninja 300, which comes at a brilliant price tag, even the Yamaha R3 has beaten CB300R in the month of October.

R3 has registered total dispatches of 84 units whereas CB300R has been confined at 75 units in all. It must be noted that R3 costs Rs ~3.50 Lakhs whereas the CB is priced at around Rs 2.40 lakh ex-showroom levels.

However, for the cumulative numbers ie from April to October sales, CB300R has registered total sales of 498 units against R3’s 216 units.

Here are the October sales numbers of other motorcycles around CB’s price range..

So, what do you think – if Honda goes for local production of its CB300R, will it gain numbers? Will it be able to come close to its rivals?