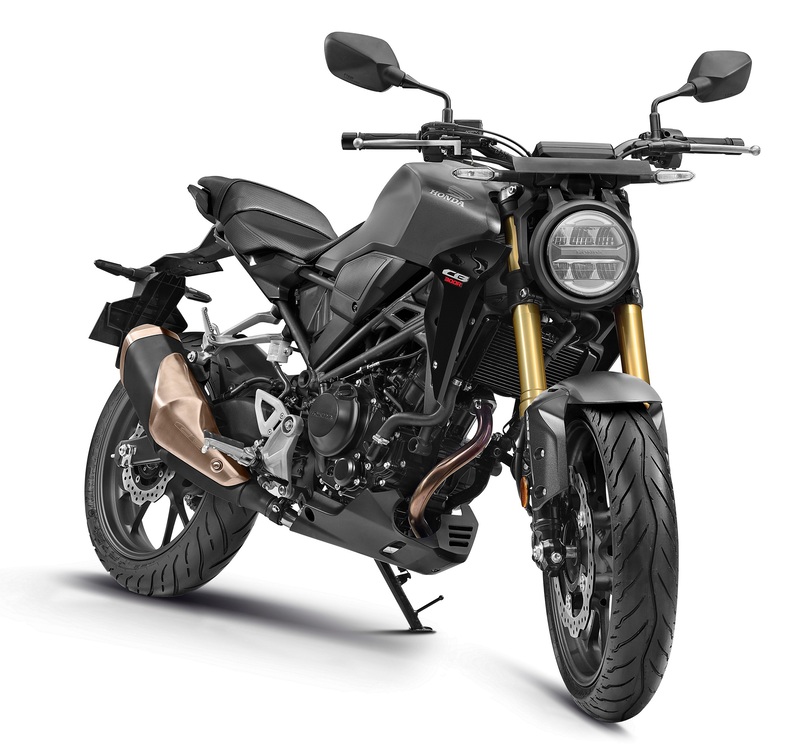 At the India Bike Week (IBW) last month, Honda showcased their Neo-Sports Cafe offering CB300R in its BSVI compliant avatar which gained a lot of attention at the event as well as on the social media.

And behold, today Honda has announced the launch of the 2022 CB300R in India.

The motorcycle was expected at a relatively more competitive price tag, however, that has not happened. The older model was sold at around the 2.4 Lakhs.

Bookings for the Honda CB300R have commenced from today. It will be sold at Honda’s premium BigWing and BigWing Topline dealerships across India.