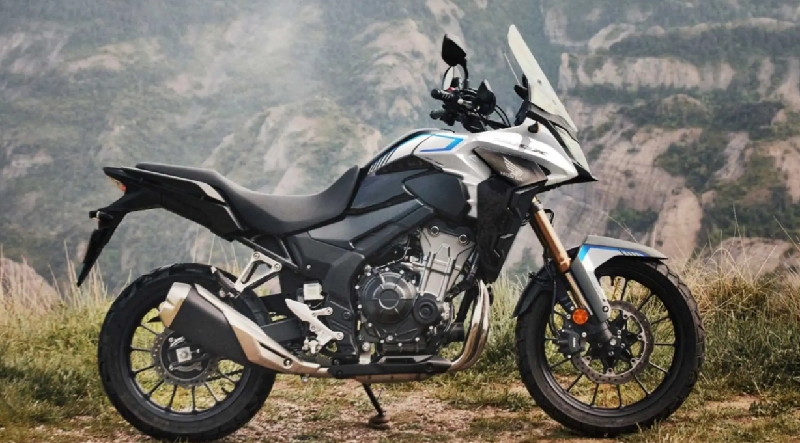 Honda has launched a new addition to their line-up in Indonesia – the 2022 CB400X. Honda officially unveiled the Honda CB400X back in April of this year at the Shanghai Auto Show. The bike is younger sibling to the CB500X adventure motorcycle which was launched in India in March 2021.

The 2022 version of Honda CB500X gets Showa USD SFF-BP Suspension with braking updated with dual-disc configuration at the front.

Design-wise the motorcycle maintains its adventure pedigree with its tall stance, sporty headlights and a tall windscreen to support the riders in their tarmac or wilderness excursions.

In India, Honda also sells the CB200X but the 400 is not expected to be launched here as it packs in almost the same set-up as the 500 – which already costs a bomb here.