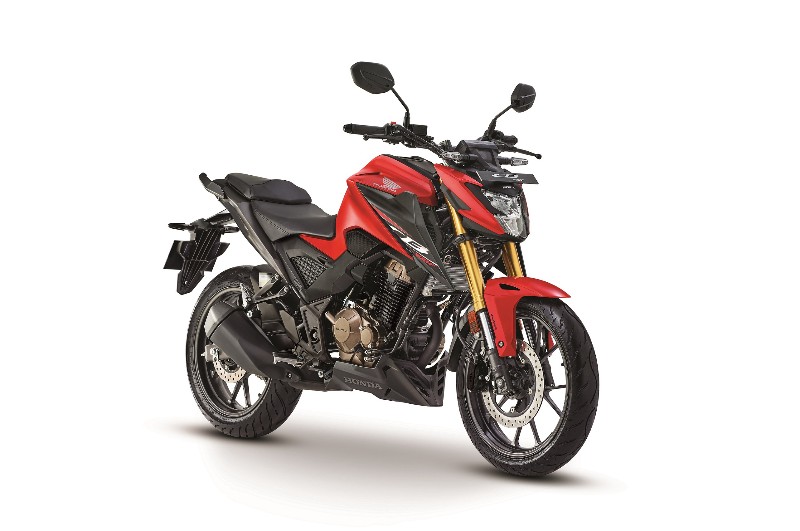 With its mix of positives and negatives, Honda CB300F price slash makes it a terrific buy in our opinion. However, there is a catch..

In order to consolidate its affordable mid-size motorcycle portfolio, Honda officially launched the CB300F streetfighter in India few months back. We rode it in Hyderabad and were neutral about the product (with a positive bent). We have clearly specified that Honda was optimistic with its pricing and an aggressive price tag would have been better at giving it the much needed initial traction.

And it appears the company has learnt its lesson. According to an online report, Honda CB300F has received a massive price slash of Rs 50,000! The streetfighter, which costed Rs 2.26 Lac to Rs 2.29 Lac now has a sticker of Rs 1.76 to 1.79 Lac. That means Honda has knocked off almost 22 percent of the motorcycle’s price.

The CB300F is now priced in the ballpark of the 125 Duke and Dominar 250 making it a very attractive offering. The motorcycle offers an extremely tractable engine that can be ridden in bumper to bumper traffic at low speeds and is fairly responsive when you want to ride fast. You can check out the pros and cons of this motorcycle in our quick video below..

The caveat, however, is that this is a limited period offer, probably to finish off this year’s stock. But I am sure Honda would definitely consider lowering the CB300F’s prices permanently to present it as a really good mid-ranger in the market.