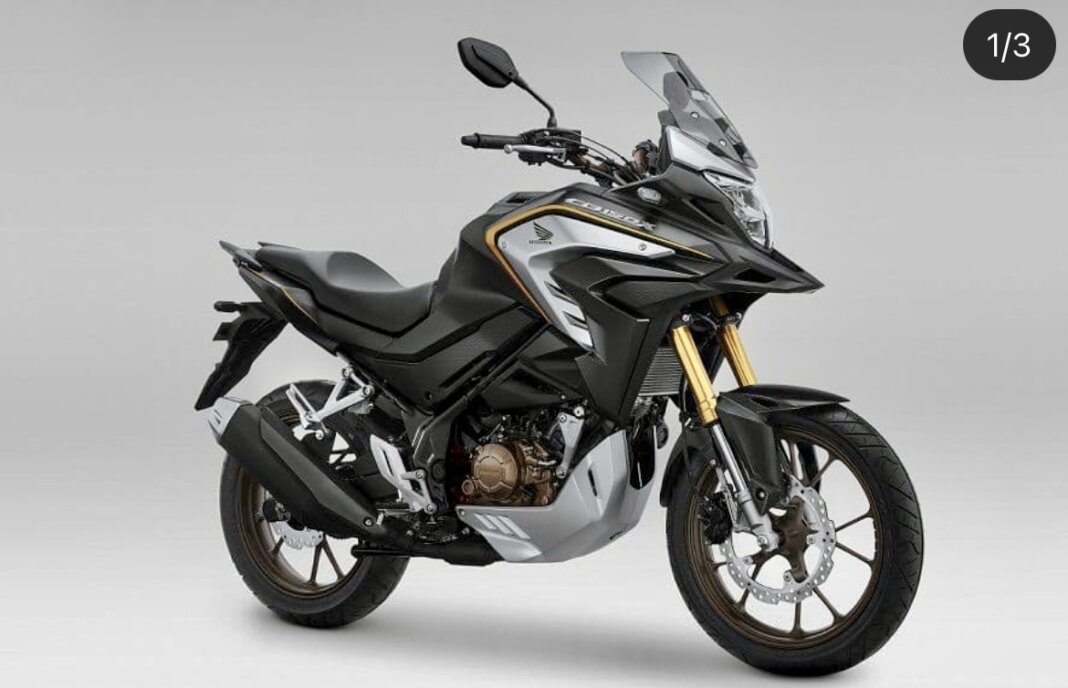 Honda CB150X is another explorer from the company after the CB200X that India received recently. However, there are major differences…

Seems like Honda has discovered this new sub-segment between roadsters/streetfighters and ADVs which it calls as ‘Explorers’. India just received the CB200X which is based on the Hornet 180. You can check out its review below..

And in a latest update, its sibling CB150X has just been unveiled by the company in Indonesia. However, there are interesting differences.

Against a relatively simpler engine of the Indian model, the Indonesian version comes with the same motor from the CBR150R (that was once an R15 rival in India as well).

Though we do not know the power and torque figures yet, it is a liquid cooled, DOHC set-up that is paired with a 6-speed gearbox. None of these features are available in the bigger, India-spec model.

For reference, the full faired CBR150R churns 17.1 PS of peak power and 14.4 Nm of max torque. These numbers are precariously close to the Indian 200.

The styling language between both the brothers is very similar. There are 37 mm golden colored upside down front forks from Showa on the 150X that can travel 150mm.

2022 CBR150R Launched in Thailand; Does it Have a Chance in India Now?

The CB150X has a tank capacity of 12 liters and a weight of 139 kilos. But more importantly it has a ground clearance of 181 mm which is fairly higher than the 167mm of the CB200X.

Reports claim that the CB150X will be launched in Indonesia between 32 to 35 million IDR that is roughly equal to 1.70 Lac in INR.