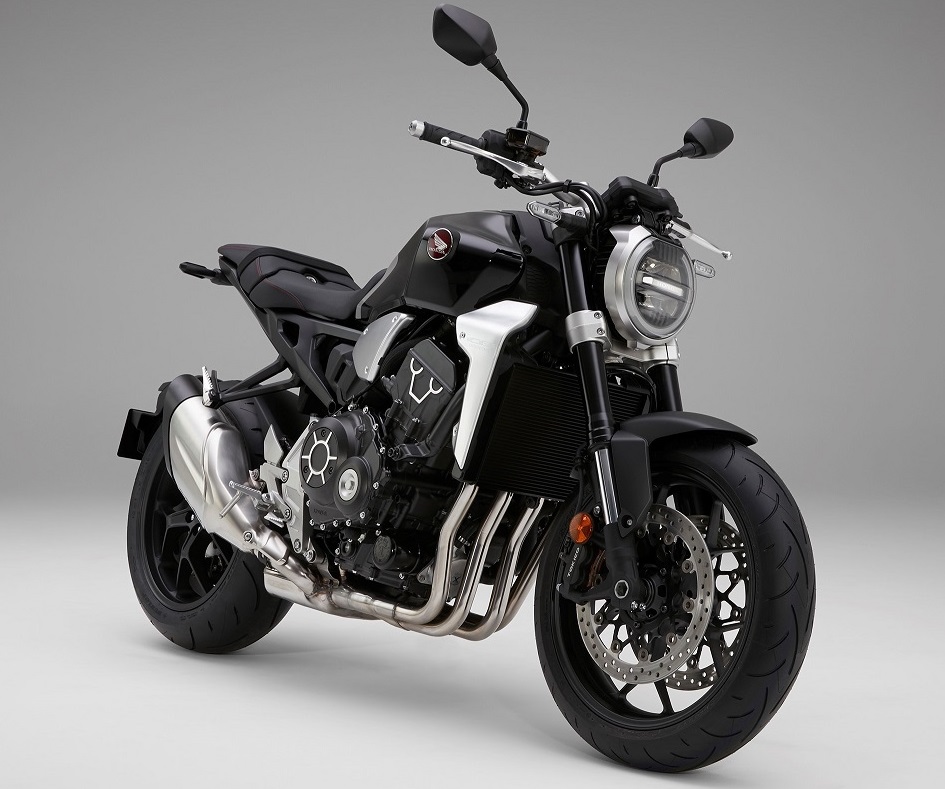 Honda has discontinued the older CB1000R from the Indian market and they have officially announced the launch of the all-new CB1000R+ for our domestic market, which was globally unveiled last year.

Instead of the aggressive styling of the older model, the new CB carries Honda’s ‘Neo Sports Cafe’ design language which is a mix of retro plus modern. It is a complete deviation from what you are used to seeing on the conventional CB1000 range so far.

The streetfighter gets LEDs at the front, swingarm mounted rear fender and number plate.

It is powered by the Fireblade-derived 998 cc four cylinder engine capable of producing 143 hp of peak power at 10,500 rpm and 104 Nm of peak torque at 8250 rpm. The new CB is lighter than the outgoing model by about 12 kg and hence it offers better power to weight ratio as well.

It is the more premium ‘+’ version that Honda has introduced here as a CBU (completely Built Unit) and in terms of kit – it comes with slipper clutch, throttle by wire, riding modes, Honda Selectable Torque Control (HSTC).

It also gets Showa USD suspension at the front and Showa monoshock at the rear, quick shifter, heated grips along with accessories like metallic meter visor and seat cowl, front fender panel, hugger panel and radiator grill.

Honda will offer the CB1000R+ in only the Graphite Black colour in India and bookings have already commenced at Honda’s Wing World outlets in Delhi and Mumbai, however, they have not revealed when will they start deliveries of the motorcycle.