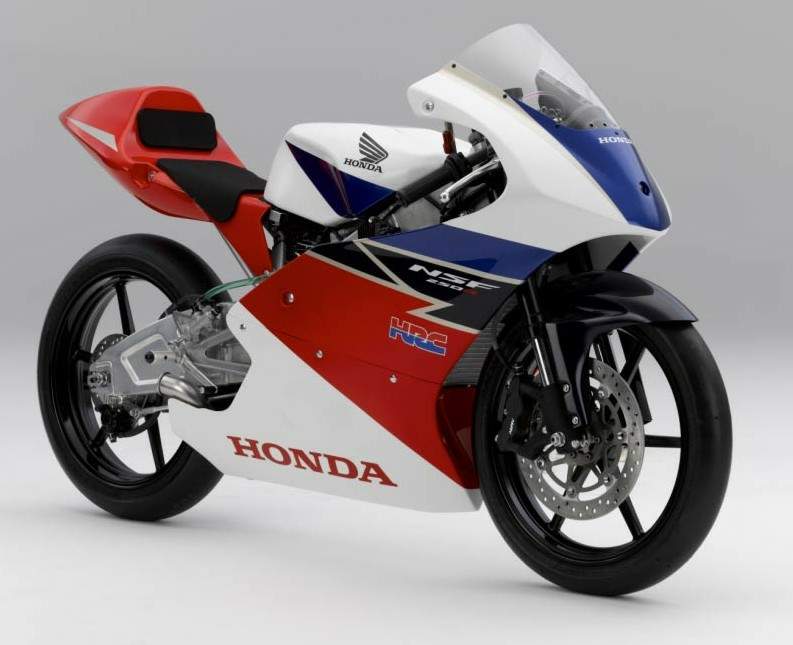 In a clear indication that Honda is taking racing seriously, they have announced a new racing series for India. They are already in this realm since a decade.

Honda has also introduced the NSF 250R for the Indian racing scene. This, Honda says, is done to develop an iconic rider for the world, who can eventually become a Grand Prix racer! To achieve this, they have created 3 new teams exclusively for Asian riders in international racing championships – Honda Asia Dream Racing, Idemitsu Honda Asia Team and Honda Team Asia.

NSF 250R is an acclaimed Moto 3 race winning machine from Honda. It is used by young racers around the world to step up to international standard racing competitions. This compact and light-weight race-spec machine is powered by a 249cc engine assisted by RAM air intake system which helps it achieve high power outputs. 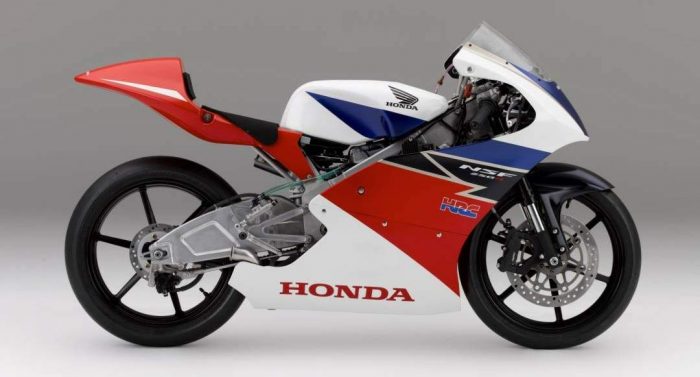 It is my dream to see an iconic Indian compete in Grand Prix level racing. With a clear development path and structured approach to nurture riders in place, we now want to take Indian motorsports to the next level. Honda will introduce the Moto3 machine NSF 250R as competition bike in India next year. India’s best racers from Honda India Talent Cup and national championship will be racing on NSF 250R in a separate series running parallel to existing national championships. Motorsports has a bright future in India and Honda will continue to take such steps to support racing talent.”

Honda NSF 250R is one serious track tool and one of the best racing machines in this class in the world. Its introduction for budding racers will definitely take the exposure levels to a new high.