Among the big launches from Honda’s stables there were subtle changes done to the existing 125cc warhorse from the company as well. The New Honda CB Shine comes with new graphics and new colors along with some new features. 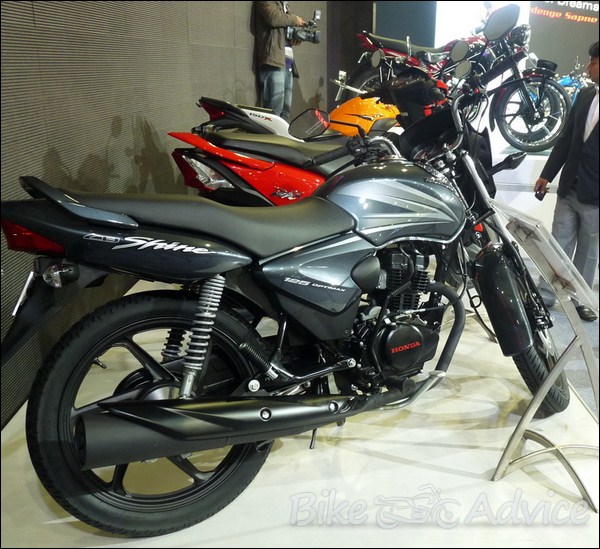 Though in a typical fashion the changes were too subtle to be noticed by my naked eye. The following seem to be new on the refreshed bike: 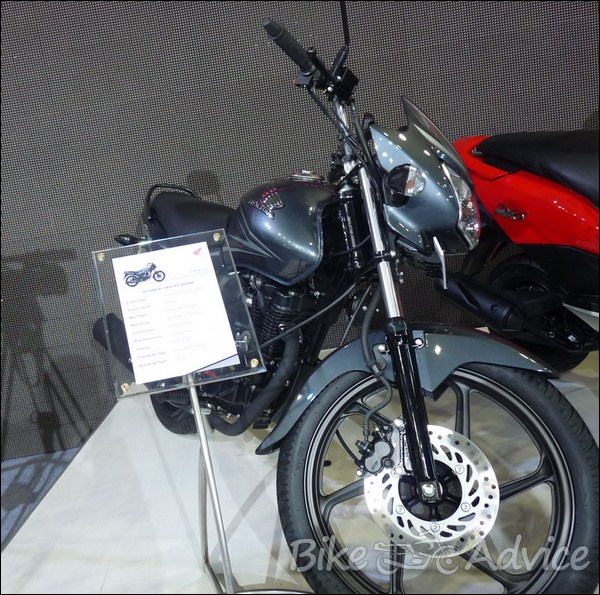 Going by the press release shared by Honda the following are the main points about the bike now. 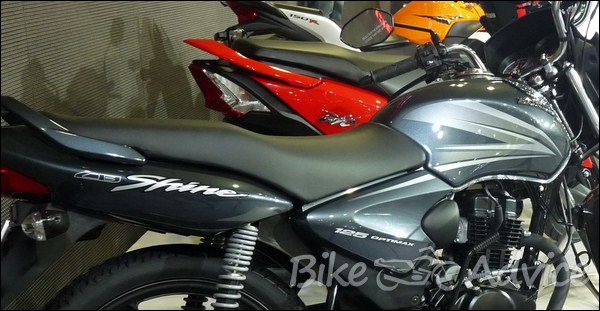 Frankly speaking it’s hard to notice the change of graphics, they are so similar. Still if it keeps the model fresh in the market with a minimal investment, whats wrong with that. No mention of any kind of price change on Shine was mentioned by Honda.