Honda Motorcycle & Scooter India has acquired the milestone of 15 million-strong customer base. They did it in the 13th year of their operations in the country. If that doesn’t impress you for some reason, take this – the last 5 million new customers were added in just 18 months!

Honda puts the heady rise in customer numbers down to their entry into the small-capacity commuter biking segment. Not so long ago, Honda introduced the Dream Yuga & Dream Neo motorcycles and the populace lapped it up as fast as Honda was able to supply them. These 109 cc, air-cooled, 4 strokers eked out about 8hp in all but that was more than enough.

Besides, the bikes promised a good 74 Km for every liter of unleaded. Yuga and Neo were priced between INR 46,000 to INR 53,000 and couple that with the fact that it was a ‘Honda’ and you got a successful product. Moreover, Honda’s gearless scooters are almost a legend in this country and they did their part to rocket Honda on to these giddy sales height. 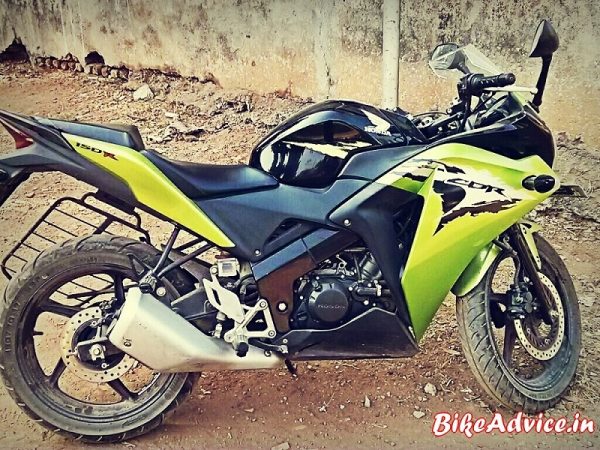 Churning out two wheelers out of Manesar (Haryana) and Tapukara (Rajasthan) and Narsapura (Kolar, Karnataka), Honda has the cumulative production capacity to reach 46 lac units annually by this year end. The company is also intensifying its efforts to rapidly expand its network by adding 500 new touch-points and take its growing network to a total of 2500 sales and service outlets.

And they aren’t shirking their corporate social responsibilities either. Recently, Honda announced partnership with POGO and associated with Chhota Bheem to promote road safety among kids and their parents.

Upcoming products from them include a 125cc scooter, updated CBR250R or CBR300.