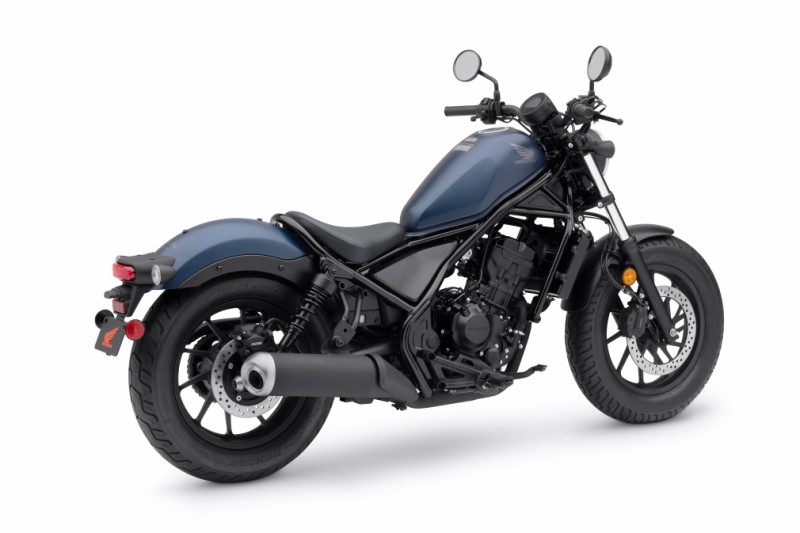 Honda 30 Sep launch is a motorcycle and a very exciting one at that! We quickly share the exhaust note and few other revelations…

It is getting really interesting! Ever since Honda shot in a media invite of its new launch scheduled on 30 September, everybody has been guessing what could it be.

Till now the following were known…

In a latest, a new audio clip has surfaced which lets us listen to the very interesting exhaust note of the upcoming model. Here it is for you..

Honda is sending out physical invites to the media which means that this will be an important product for them. Chances are that it won’t be a Fireblade, Goldwing like a very premium model.

Though we tried a lot but we could not really decipher anything with that ‘Highness‘ tag. But read the new lines..

This suggests that it will be a motorcycle from an existing brand that is popular worldwide. This takes us one step closer to the Rebel 300 or the Rebel 500. Honda sells Rebels in many markets of the world including Indonesia, Thailand, etc.

We tried listening to the stock exhaust notes of both these motorcycles (the 300 is a single whereas the 500 is a twin cylinder motorcycle), however, none of them directly matches with this one.

That means the mystery deepens. But it appears to be something exciting, after a long time…