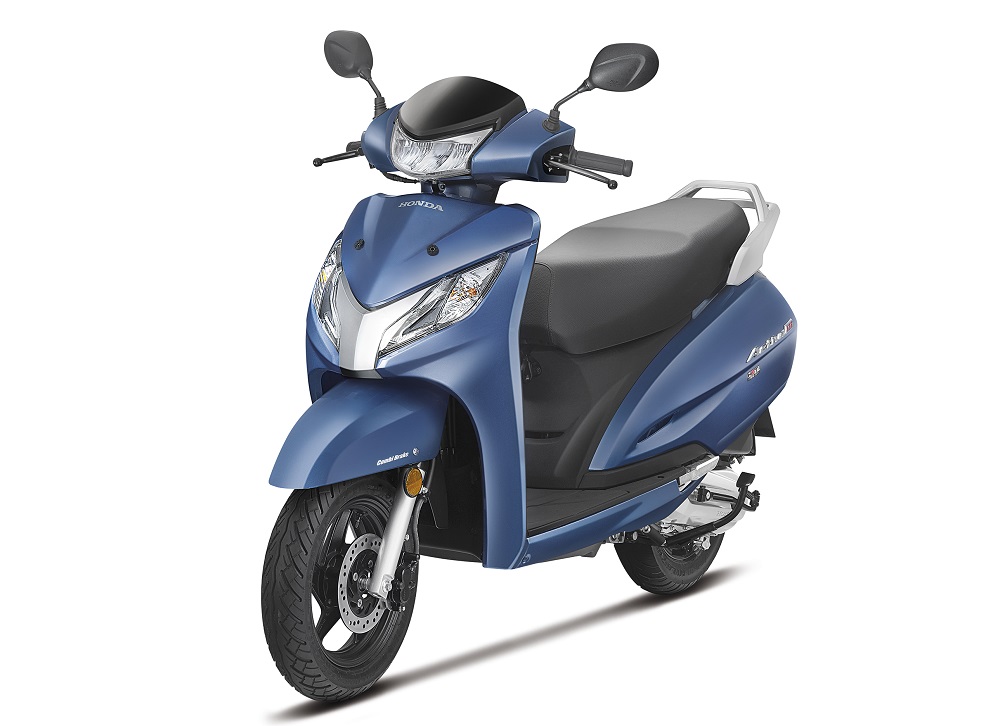 Honda 125cc scooter sales are not increasing despite the segment witnessing a significant growth. Honda’s Indian boss shares the reasons…

When it comes to scooters, the first name you would recall is ‘Activa’ and why not; it is the country’s largest selling scooter and by a massive margin. Activa sells more than all the scooters combined in our market! If I have to put some numbers to it – in the last two financial years, the second ranker Jupiter was almost 22 Lakh units behind (and its total was around 8 Lakh units for each year 😀 ). So, now you know the might of this brand which was first launched back in 2001.

However, not everything is as good as it appears in these numbers. Despite being the market leader in the 110cc scooter space, Honda has found the going tough in the 125 cc segment. They have not one but two scooters in this space – the Activa branded 125 and the newly introduced Grazia. And this degrowth is despite the fact that this sub-segment has seen a healthy growth in the recent times.

Grazia’s sales have been on a consistent decline and in the month of March and April, it registered a YoY decline of 86 percent and 54 percent respectively. Honda doesn’t report the individual numbers of Activa 125 (they are clubbed with Activa 110) but it is known that it is not doing significant sales.

Minoru Kato, President and CEO of Honda India, revealed why he thinks the going is tougher for them in this segment. He believes that there are two reasons which are hurting Honda – launch of new models by competitors and the discounts given by them to customers. In a word to Money Control, he accepted the struggle and said,

Products like Suzuki Access 125 and TVS Ntorq have shown significant headways and with the introduction of two scooters – Maestro Edge 125 and Destini, arch-rival Hero has also announced its arrival in this space.

However, Mr Kato is upbeat about Honda’s future prospects. He believes that the transition to BSVI will be the turning point for them and they are more experienced than the others considering they can draw parallels with international Euro 5 standards. He is also hopeful of better cost-competitiveness than its rivals for its BSVI scooters.

Showcasing its might, Honda unveiled the Activa 125 BSVI recently which goes onto become the first BSVI scooter in the country (more details).