We told you just a few days back (here) that Royal Enfield is warming up to launch the new Himalayan BS4 very soon and the 2017 version had broken cover and comes with some changes as listed on this page. It has already started reaching dealerships across the nation and in a latest update we have learnt that Himalayan BS4 deliveries have also commenced in many cities. It appears that the focus for now is Southern India along with Pune and Mumbai. North may get the motorcycle few days later. 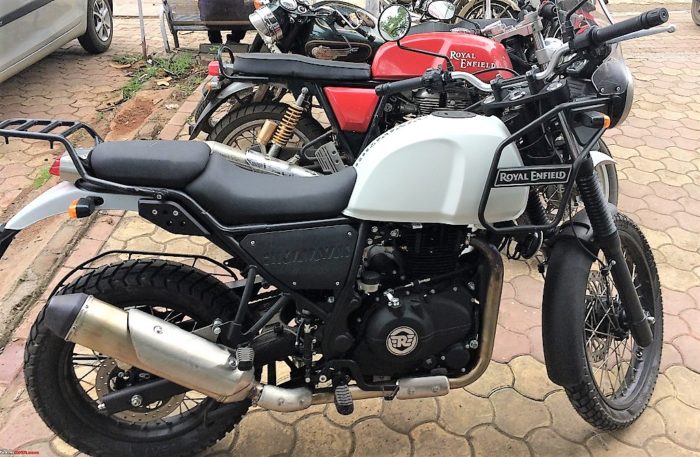 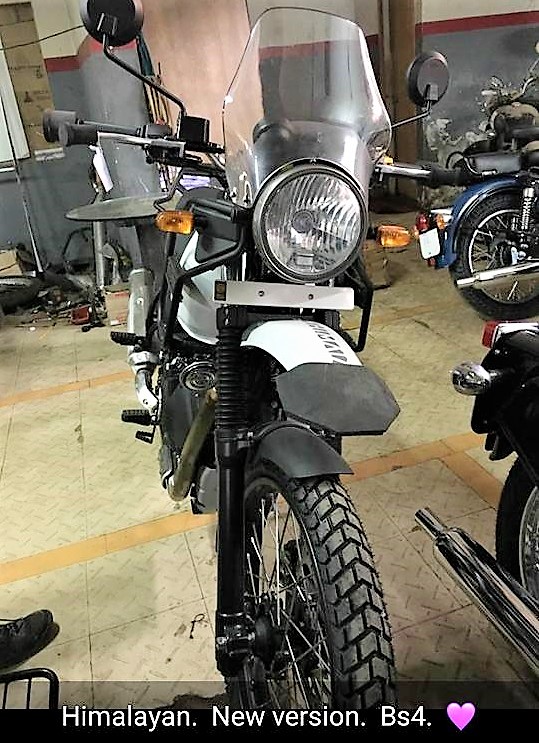 Motorcyclists who have ridden the new BS4 Himalayan have shared various initial views and they say that the visible quality is a lot better but what has been consistent word is that the new Himalayan “feels” underpowered (undertorqued) when compared with the older version. It will be interesting to see how things have changed in this perspective. 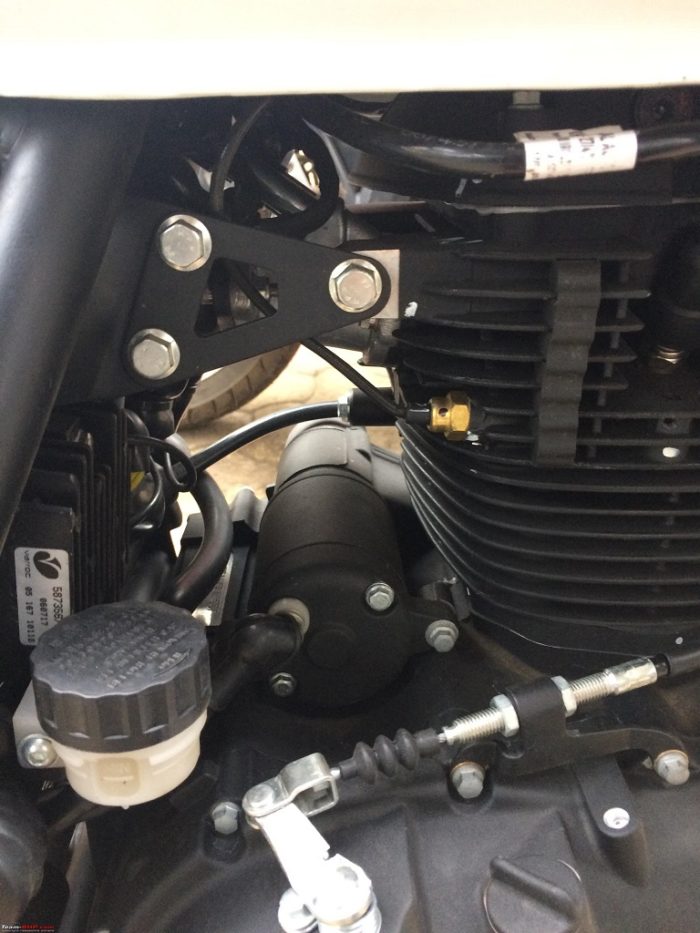 Let us quickly list the changes we can notice…. 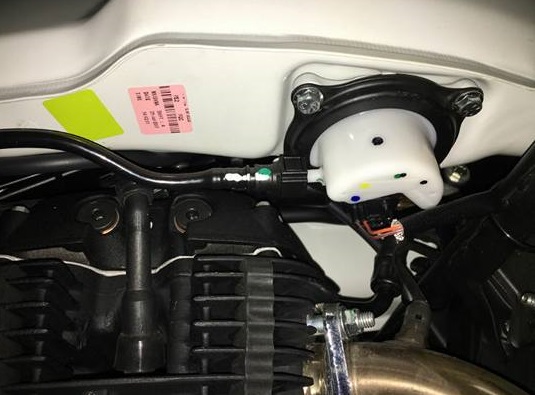 Royal Enfield has also made minor cosmetic changes like the fuel cap, handlebar mount etc have been blackened. 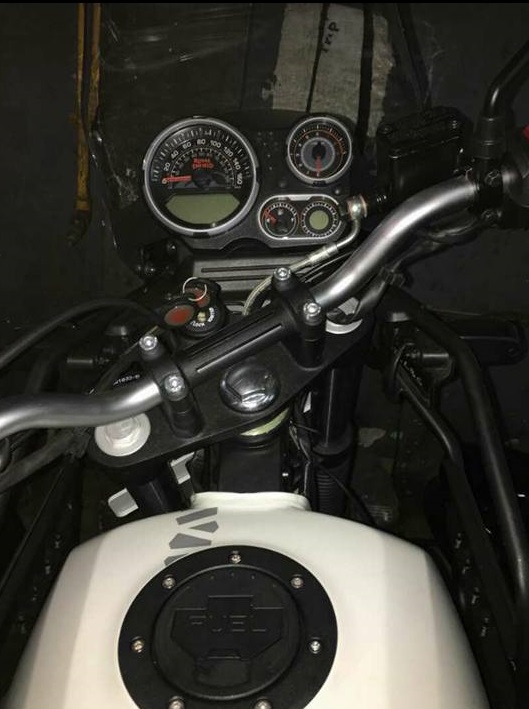 Himalayan BS4, according to the official website, will continue to produce 24.5 bhp of peak power and 32 Nm of maximum torque from the same 411 cc motor. 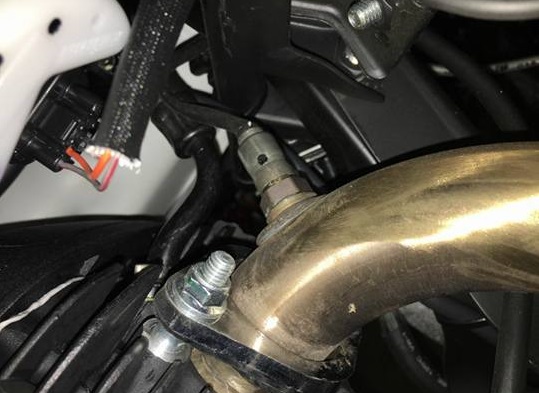 According to the latest prices shared with the media post-GST, Himalayan now costs Rs 20,000 more than the discontinued BS3 version and is priced at Rs 1,84,154 ex-showroom Chennai. Bookings and deliveries have started and gradually the exercise should spread pan India.

So the biggest question is – will Himalayan 2.0 be a completely sorted product? Your views..?