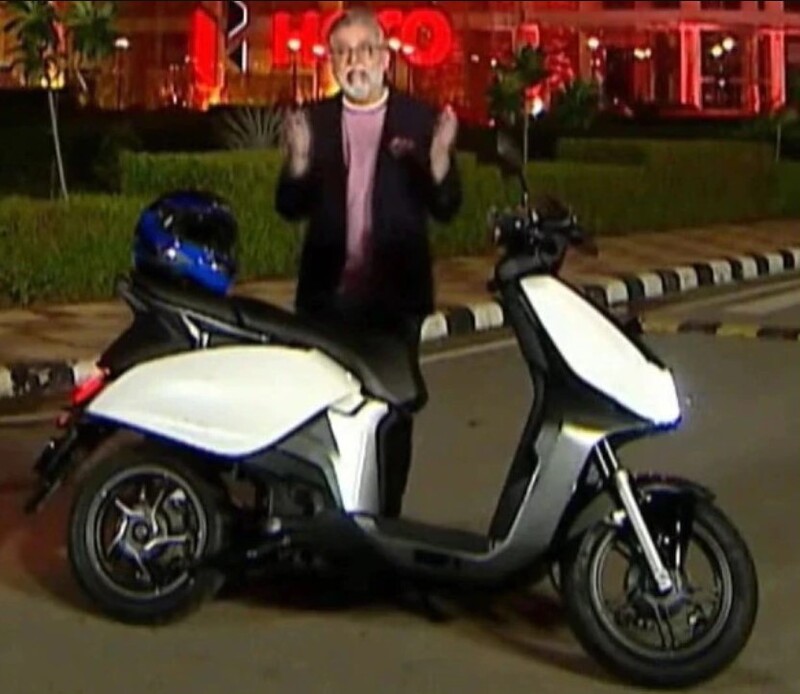 Hero Vida electric scooter launch was first planned in March; it was deferred to July. And now it has further been pushed to a later part of the year…

Hero MotoCorp, who proudly boasts to be the largest two-wheeler manufacturer on the globe (in terms of volumes), have ventured into the EV segment and have launched their ‘Vida’ brand which will offer numerous electric two-wheelers moving forward.

During the official announcement, where they introduced the Vida, Hero confidently stated that their new electric scooter will be launched in the Indian market on 1st of July.

However, as per their latest media communication, the launch of their 1st electric scooter has been deferred till somewhere around the festive season. The reason stated by the company for this delay is the prevalent semiconductor chip shortage.

This very same semiconductor shortage has badly hit many other players of the automotive industry and have forced the majority of the companies to push their launches or face supply & logistic issues. The language from the company also suggests that they are also working on improving the overall quality – majorly due to the current fire issues that have definitely hurt buying sentiments.

Also read: 2022 Hero Splendor+ XTEC – Everything You Need To Know

It is important to point out that this is the second such postponement of the launch of their e-scooter by the company. Earlier it was scheduled to launch in the Month of March, which was then changed to July 1.

Hero have already shared that the new EV under the Vida branding will be produced at their newest manufacturing plant in Chittoor, Andhra Pradesh that began operating in March 2020. The company have already been working hard to create a big charging infrastructure to support their electric ambitions.

They partnered with Taiwan’s Gogoro a few months back and should be utilizing their battery swap feature in their numerous upcoming electric models. Additionally, they also partnered with Bharat Petroleum to establish and expand the charging infrastructure in order to improve the charging station availability for the masses.