The folks at Hero are going through a major litmus test moment right now. While the bike maker has a very strong market share, the rise of their erstwhile partner and the looming shift to indigenous technology are key factors standing in its way. So how long are they going to have the Honda legacy powering their products?

In a conversation with Economic Times, Markus Braunsperger, Hero’s Chief Technology Officer, has confirmed that they will soon be free of Honda technology in the near future. He believes that the brand perception among a lot of people needs to be changed. In fact, a lot of folks still refer to the company as Hero-Honda! 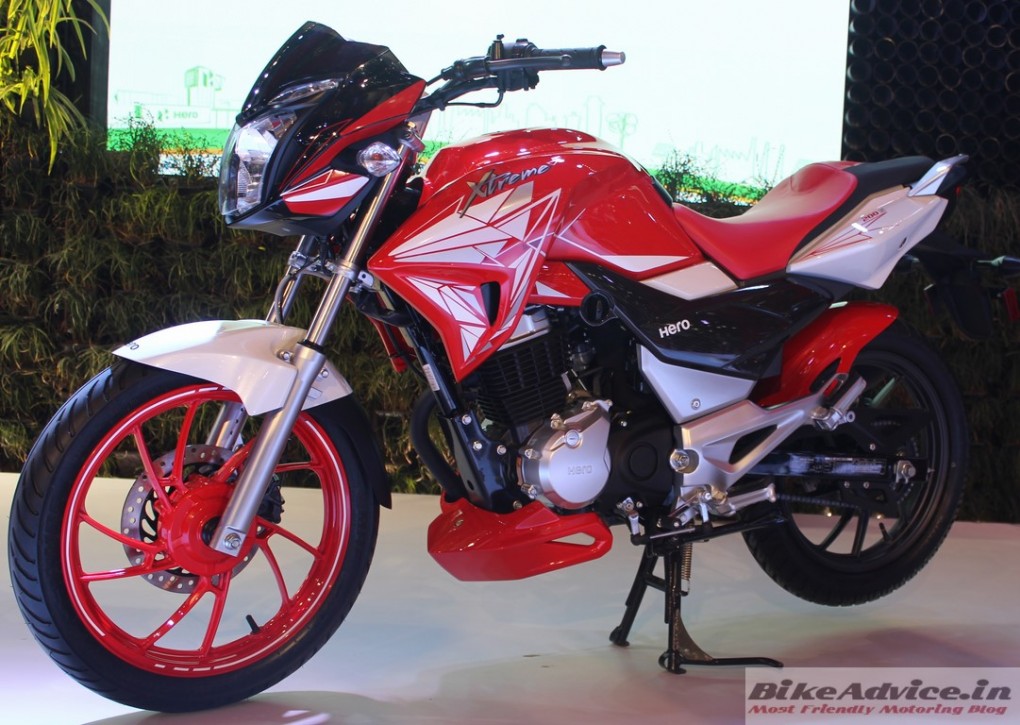 “It’s been five years since our separation from Honda. This means we have five years of engineering excellence. Latest by 2018 we will completely phase out Honda legacy.”

He understands that the company will also have to  move out from the cheap commuter bike maker image to a global mobility solution provider. With the new Achiever 150 being their first modern fighter in the premium class, the path is laid for bigger engined models as well.

Remember the Xtreme 200S? Now 18.6 PS of power may not seem much but if they price it competitively, they can still take on the competitors. The bike will be launched before the next Auto Expo, which is set to happen in February 2018. They have also got a quarter litre faired motorcycle in the offing which we know by the name of HX250.