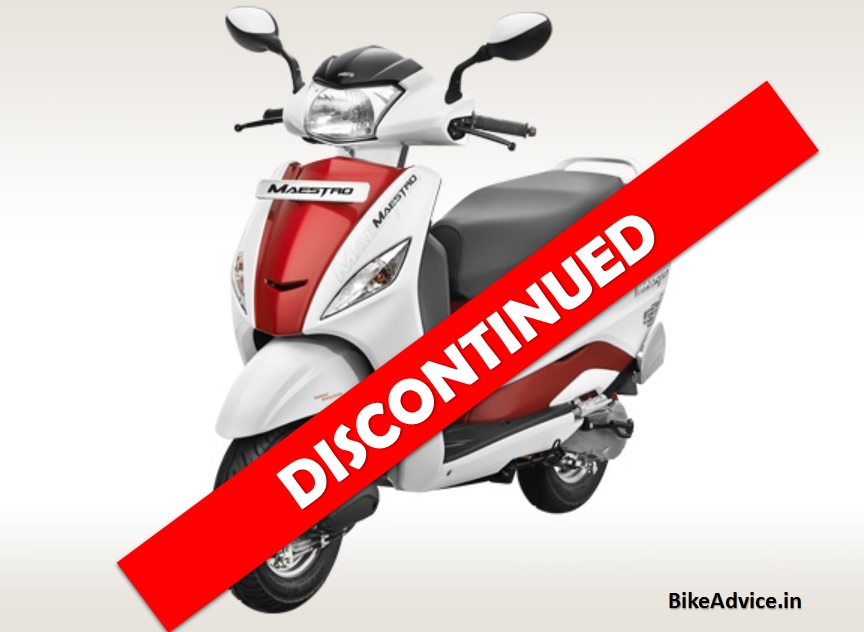 Update: Hero has taken the Maestro off its official website. It now features only the three scooters – Maestro Edge, Pleasure and Duet.

The crosswind which Hero is facing right now has brought it to one of its toughest times. While it is commendable that sales volumes at the moment are at an all time high, the real litmus test is the transition of Honda based engines to indigenous ones. Why does it hold significance is because so far, Hero has been solely relying on Honda’s technology (including engines) to sell their products and it is widely believed that this technology sharing pact between these erstwhile partners will expire next year, which in turn will mean that Hero will have to make it up to walk the shores on its own.

As per a report on Autocar Professional, the company will soon be axing several models from its portfolio which currently make do with Honda’s technology. The most prominent product  (now discontinued) first is the 110 cc scooter Maestro. Maestro uses the same 109 cc engine seen on the Honda Activa. Since, Hero has already introduced indigenous Maestro Edge and it is reportedly doing well, it may not be a big let-go for the motorcycle major! 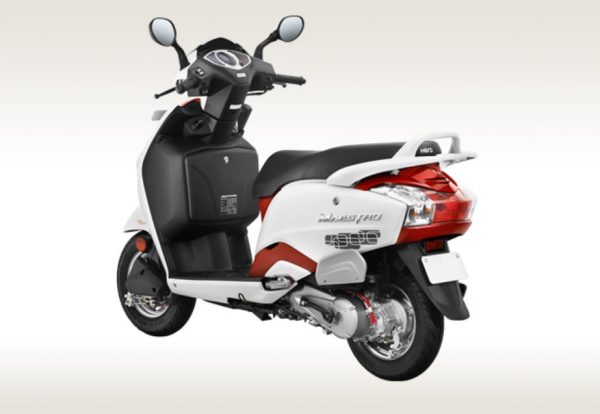 The report adds that the revenue paid by Hero to Honda was Rs 116.67 crores and 121.41 crores in the financial years 2013-14 and 2014-15 respectively. In the last fiscal, this was reduced to Rs 78.89 crores. The royalty amount was high in the previously mentioned fiscals due to increase in sales of the Maestro and clearly introduction of Maestro Edge has helped.

The numbers for Maestro Edge in the first 6 months of its introduction stand at 1+ lakh units which is an average of about 16000-17000 units a month. Not ground breaking numbers these (when compared to Honda’s Activa and a few others) but when you factor in the average 70,000 monthly sales for Hero’s scooters during this financial year so far, they look respectable, more so when you consider that it carries Hero’s self-developed mill!

Also Read: Hero Shocked Everyone at 2014 Auto Expo But NOT Much Has Made it to the Roads in 3 Years!

Freeing up the royalty being paid to Honda for the Maestro will not just give Hero better revenues, but it will also help them increase their spending on R&D – the singlemost important factor which will help them in the coming five years. But Hero, let us start talking about the HX250 now!