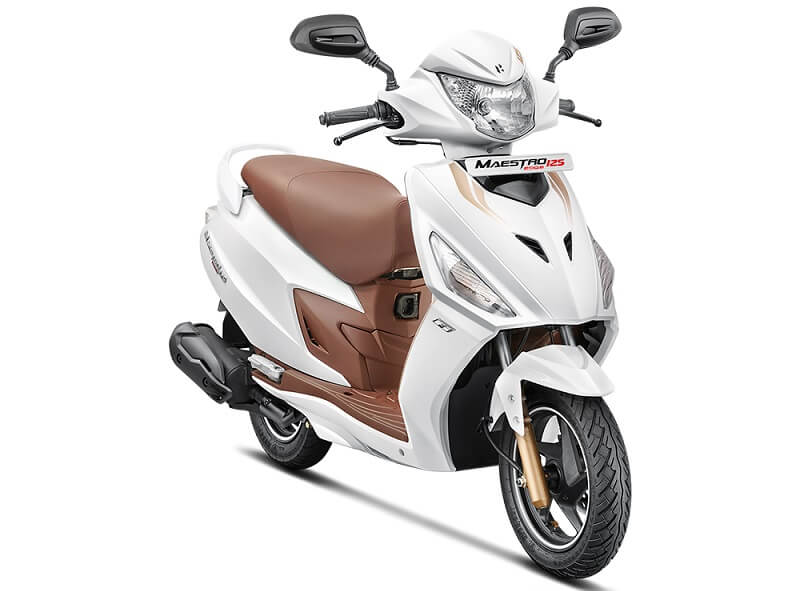 Hero scooter sales are a big point of concern for the company. From second position, it has dropped to the fourth spot in 2-3 years…

Hero MotoCorp is going through a rough patch. Most of its indigenous decisions (including products) have not really worked in the market. It is the maker with the widest reach in the country and when it ventured with new scooters, it was expected to do extremely good – since it just had to make good products, dispatch them and the rest of it was to be taken care by its wide sales and service network.

However, going has really been tough. 2-3 years back, TVS moved up the ladder and displaced Hero from the second spot and this financial year has probably been Hero’s worst. The country’s largest manufacturer registered a sales loss of whopping 43.3 percent in scooters as compared to last year.

As a result of this significant downfall, Hero MotoCorp has ended the year at the fourth spot in this year’s scooter sales. It has been overtaken by Suzuki which had already sold 615,898 scooters till February 2020 (we will update its March numbers soon).

This is How Hero is Liquidating its Remaining 1.40 Lac BS4 Vehicles

In fact, Hero is only ahead of Yamaha among the top five prominent scooter makers in the country now.

The Delhi based maker has already announced BS6 updates of its Pleasure+, Maestro Edge 125 and Destini 125. It has also shed its dependence on Honda’s 102cc engine this year which the older Pleasure used to carry (it used to amass a significant chunk of sales for the brand). It will be very interesting to see how will Hero fight back this year…