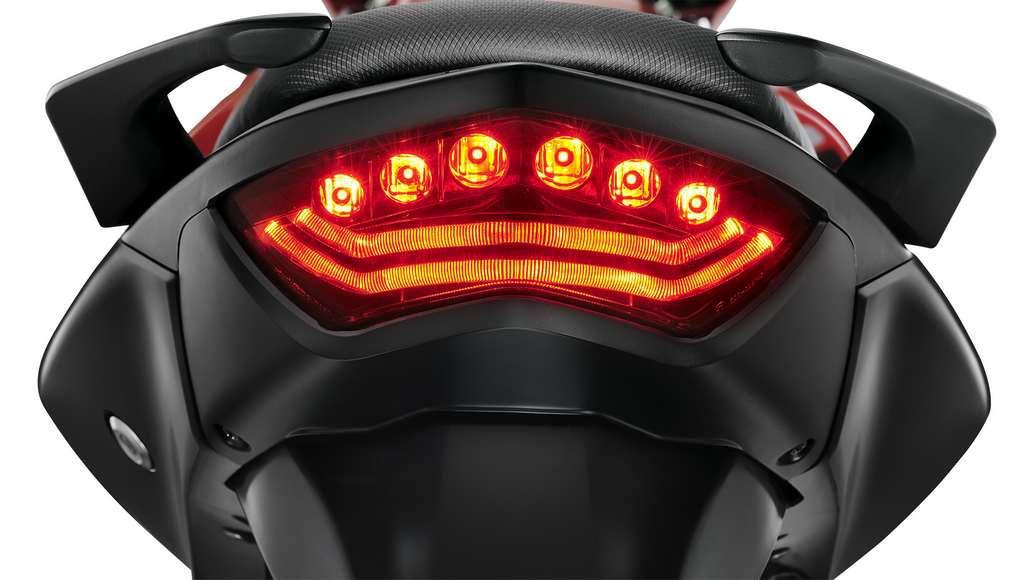 Hero Freedo is an attractive name. Country’s largest maker could be developing a scooter (electric or IC) or a motorcycle.

This economic slowdown is pushing manufacturers to go that extra mile to lure buyer’s interests into their showrooms. Apart from various other ploys, manufacturers are working on expanding their productlines to rope in new customers into the fold.

Hero, which has not had a very good time with a few of its new products, appears to be planning something on the lines of ‘Freedo‘! Yes, “FREEDO” may be one of its upcoming two-wheeler in the market as the maker has filed a patent for its name.

The patent document, obviously, does not reveal anything about the form or style the new product may adorn. Going by our gut feel and the ‘softness’ of the name, Hero Freedo may be a scooter – either electric or an IC-engined one.

Hero has not been able to set its foot in the scooter segment. It sells as many as five scooters in the market at this point in the 100cc and 125cc segments, however, it has consistently seen a fall in customer’s acceptance. Despite a massive presence, Hero has fallen behind Suzuki in this list of largest sellers. It is now behind Honda, TVS and Suzuki.

Freedo is a catchy name and Hero may relate it with ‘Freedom’ to market whatever product it is making. But for now, all the focus is on 1) converting the complete lineup into BS6 and 2) prioritising and planning their launches.