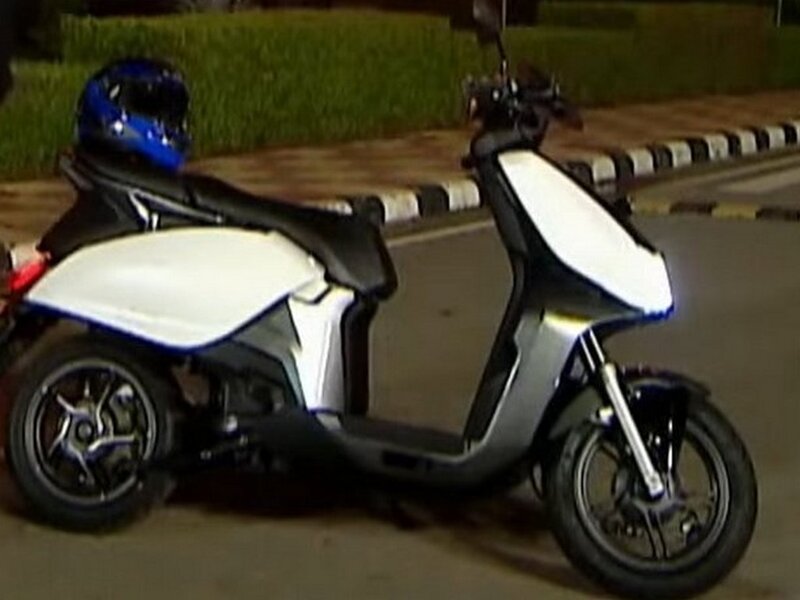 So, after numerous hurdles & delays, Hero MotoCorp is ready to launch their 1st electric scooter under their brand new Electric brand – Vida.

On October 7, Hero will finally launch their 1st scooter under their Vida electric brand which they announced back in March of this year.

It is expected that the new electric scooter under the umbrella of the Vida brand will be following the same philosophy the parent company itself has followed for all these years. The new electric scooter will be designed for the masses and will definitely have performance & features aimed at daily use and practicality.

Also read – LML is Back! New Models Coming On September 29

This means we can expect a relatively larger battery and better efficiency which will result in a larger usable range. The charging times could be shorter and hopefully many different charging options could be on offer, consisting of domestic as well as commercial charging.

It will be interesting to see which path Vida’s new electric scooter will take. Will it be a medium-speed scooter, topping at around 25-30 km/h, more suitable for daily use by a large group of customers? Or will it be a high-speed scooter, taking the challenge to Ather and Ola directly?

The details regarding the new electric scooter are still vague. However, a small glimpse was given of it last year during the company’s 10th anniversary celebration. There are rumours floating around which say that the electric scooter could be powered by a mid-mounted motor, while some are saying that it will utilise the cheaper hub-mounted motor system.

Last year Hero shook hands with the Taiwanese firm Gogoro, who are one of the leading experts when it comes to swappable battery technology. There is a high probability that the new Vida electric scooter could be designed to utilise the Gogoro tech to be one step ahead of all the competing electric two-wheeler manufacturers of our country.