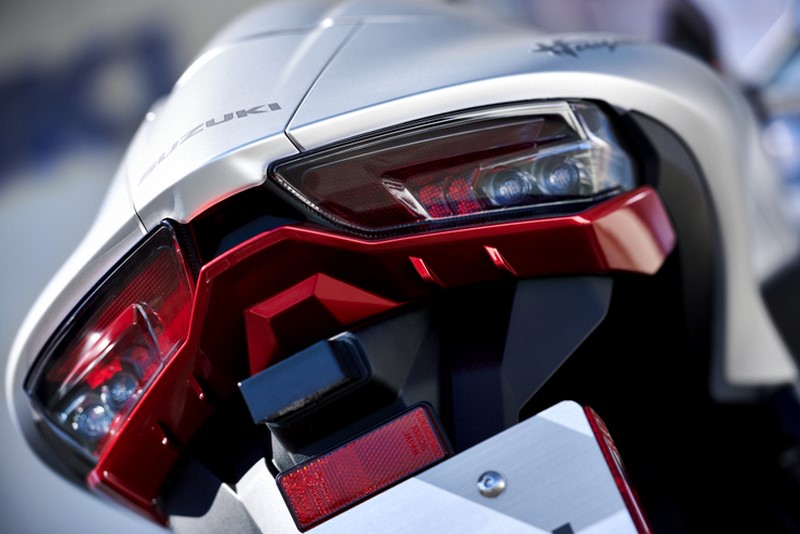 The second lot of Hayabusa is sold out for India in a short span of time. Deliveries expected in the coming months…

Suzuki officialy announced the launch of the new generation Hayabusa in India on 26th April (story here). It also opened bookings on the same day and the booking amount was fairly higher at Rs 1 Lakh. The overall price of the third generation model in India saw an increment of Rs 2.65 Lakh as compared to the older variant.

After the first lot of 101 units got sold out in a couple of days, the second lot is also finished. You go to its booking page and you will be notified about it. Here is what it reads…

Thank you for connecting with us. Current 3rd Generation Hayabusa is out of stock. You can provide us your contact details. We will get back to you as soon as the required variant will be available at the dealership.

It is reported that Suzuki had earmarked 100 odd units units of the Hayabusa in the second lot as well which means within a very short span, around 200 people have booked their steeds. This does not happen very often for a motorcycle that costs close to Rs 18 Lakh on road. Unlike the complimentary single seat cowl of the first lot, there were no freebies in the second lot.

First lot deliveries commenced in May-June and the next lot is expected to be delivered around August. Suzuki may commence third lot bookings in a couple of months from now. This is a clear show of love and craze people have for the supersports tourer from the Jap.