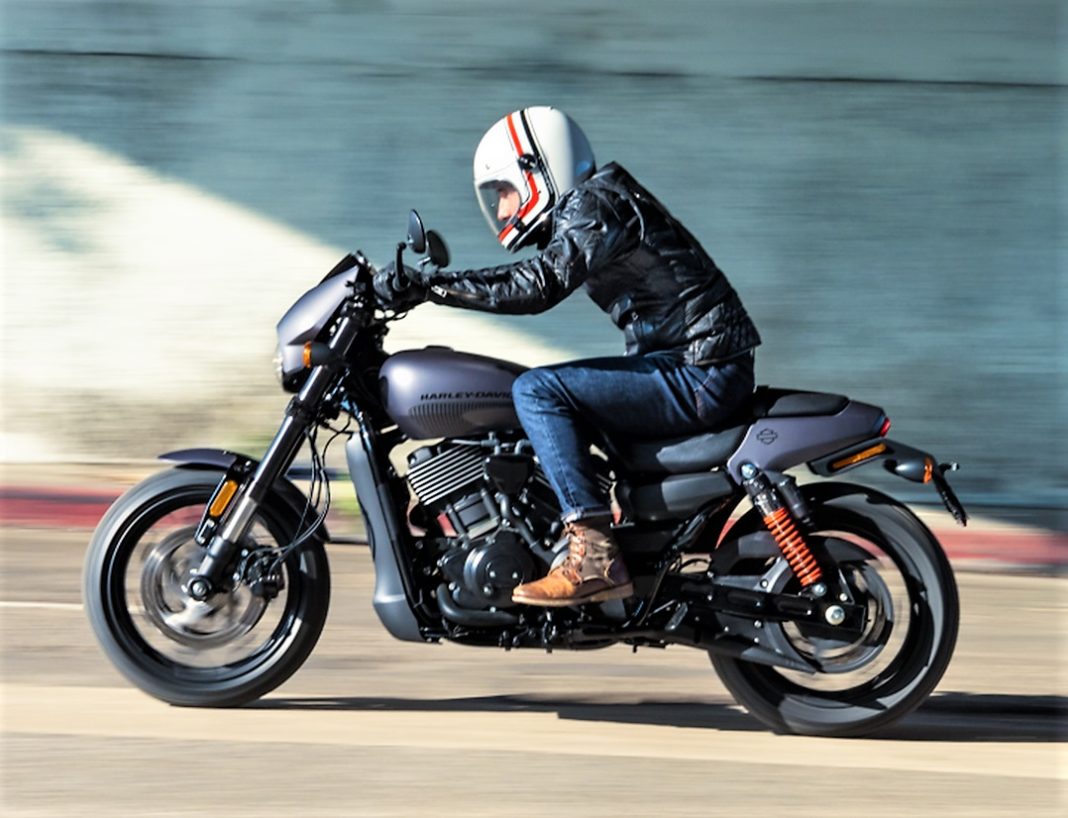 Harley Davidson recently revealed a new motorcycle in the Street range – Street Rod 750. Based on the Street 750, the Street Rod is much more stylish and masculine. It intends to be more of a sporty Dark Custom cruiser now…

In terms of changes, it gets a taller visor, smaller handlebar and bar-end mirrors. But the biggest difference is the introduction of dual 300 mm disc brakes (with ABS), considering the most controversial issue of the Street 750 has been braking (Street 750 gets a single rotor). The rake has also been reduced to 27 degree (from 32 degree of the Street 750) to bring in more sportiness and less cruiser-ness! 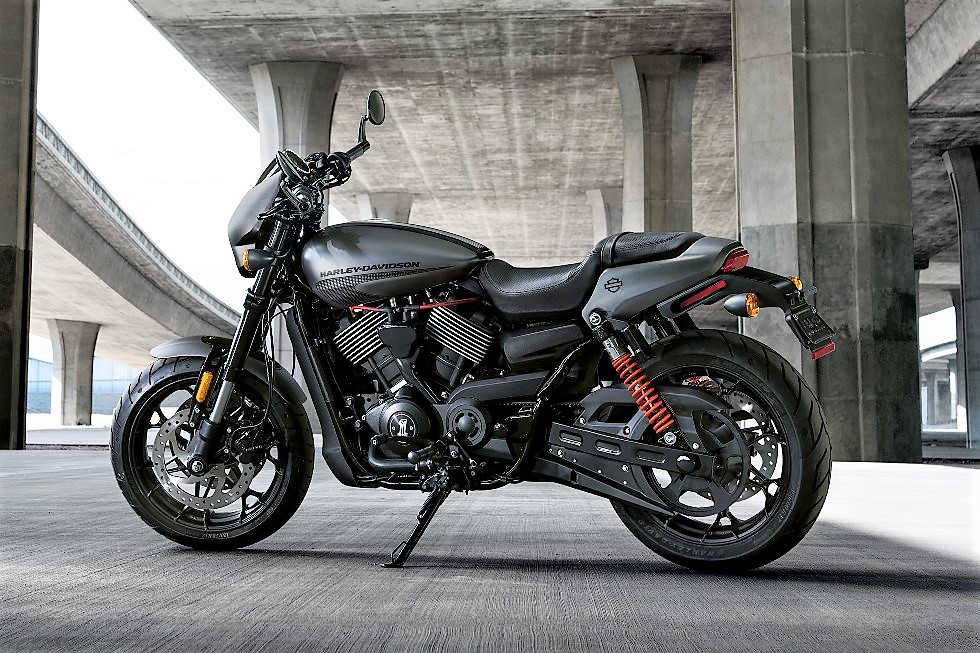 Street Rod 750 is powered by the same V-Twin engine which is termed as ‘Revolution X’ and produces a claimed 5 percent more torque and 11 percent higher power. They have also worked on the rev range and you have 1000 rpm higher redline (now at 9000 rpm). In terms of numbers the Street Rod churns out its peak power at 8250 rpm and highest torque at 4000 rpm. 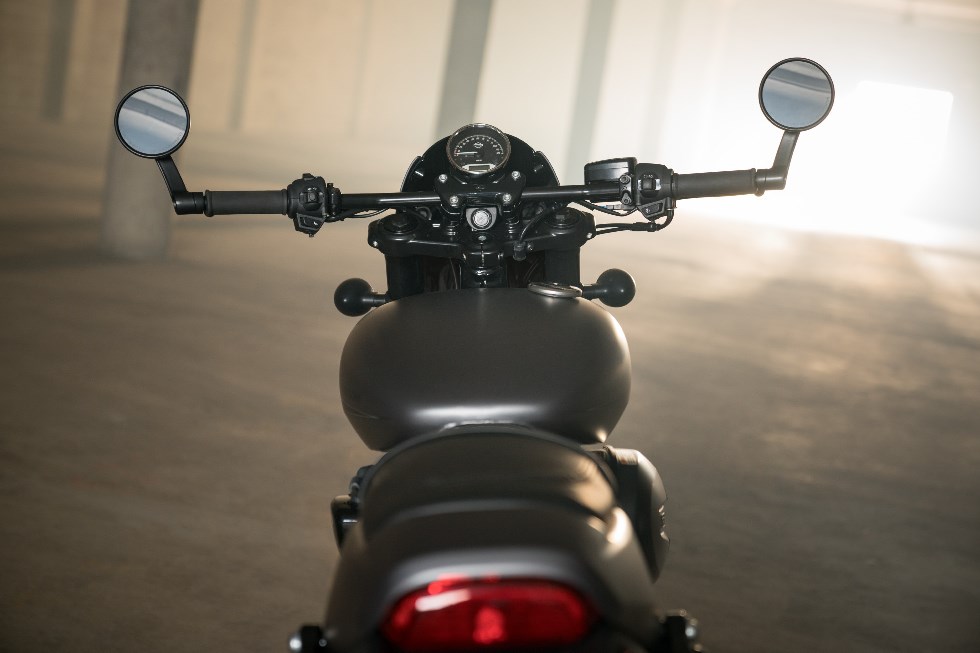 The regular Street 750 is priced at around Rs 4.91 Lakhs which means that Harley Davidson is charging a premium of under 1 Lakh for people to upgrade to something which is smarter, more powerful and a rugged looker… 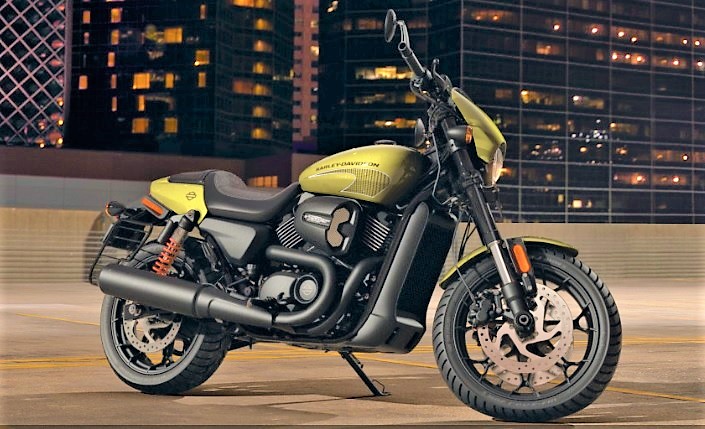 Bookings of the motorcycle begin from today (15th March) and its test rides will begin from 21st April 2017 across all Harley dealerships in India. Delivery dates have not been shared yet…