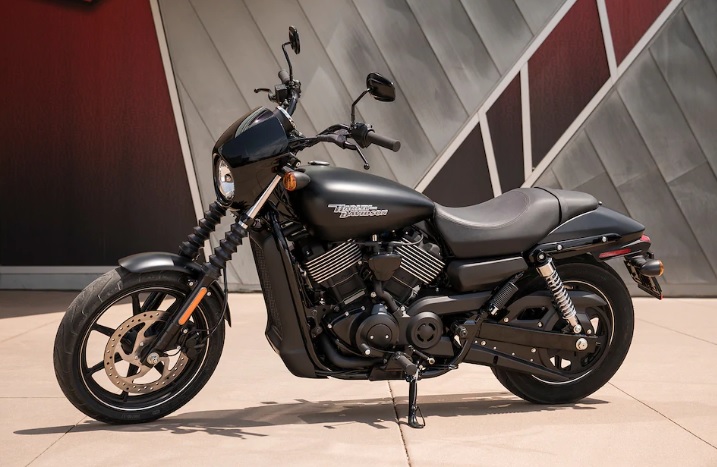 HD Street 750 CSD price is significantly lesser than its ex-showroom price for the rest of the people. Harley says this will make it accessible to our army servicemen…

Harley Davidson’s most affordable Street range will now be available at Canteen Store Departments for Armed Force Personnel. Harley has had a relation with the Armed Forces. It launched a HOG (Harley Owners Group) Chapter specially for defense officers.

In 2017, Harley also announced its exclusive storage facility for its Armed Forces HOG. By availing this, Harley owners from this HOG, could safely keep their motorcycles at select Harley Davidson dealerships at no extra cost.

Both the Street 750 as well as the Street Rod will be sold through CSD stores for people from the armed forces, ex-servicemen and their dependents. This will provide access to our servicemen who wanted to own such motorcycles. What’s more – Streets sold through Army Canteens will be offered at lesser prices than actual. Here is the difference..

Harley Unveils LiveWire in India; No Word on Launch

This means that the price of the Street 750 is Rs 73,668 lesser and the the Street Rod gets discounts of Rs 89,394. These are the prices for the Bharat Stage 6 compliant versions of these motorcycles.

Both the motorcycles are powered by Harley’s 749cc, v-twin engine which produces 60 Nm of peak torque.