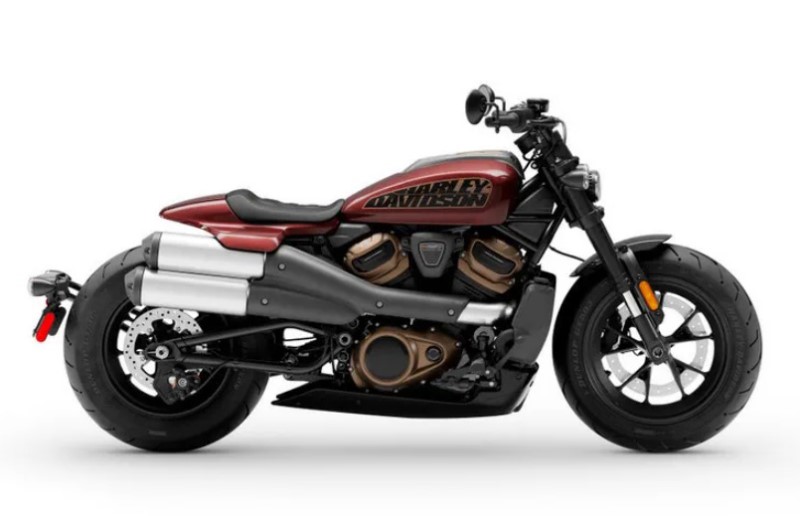 Harley Sportster S launch in India has been confirmed for this year. Hero-Harley has also opened bookings of the aggressive cruiser…

Bookings for the Harley Davidson Sportster S have commenced in India. This has been announced by the company in an official press note. Its launch has also been confirmed ‘towards the end of the year‘.

The Sportster S was globally launched in July this year at £13,999 which is roughly equivalent to INR 14.45 Lac. It is the next all-new motorcycle after the Pan America ADV. To register your interest in buying the motorcycle you can visit the official page of Harley Davidson.

This roadster cruiser shares the same powertrain as the latest Harley Pan America. Which means that the Sportster S is equipped with a 1250cc, liquid-cooled, 60-degree, V-twin engine.

Keeping up with modern-day requirements Harley has baked in a fair bit of electronics into the Sportster S. It is offered with five riding modes of which 3 are preset modes and two are customizable. The bike also packs features like cornering ABS, lean-sensitive traction control.

The instrument panel on the Harley Davidson Sportster S supports Bluetooth connectivity. The premium cruiser gets a complete LED lighting setup as well.