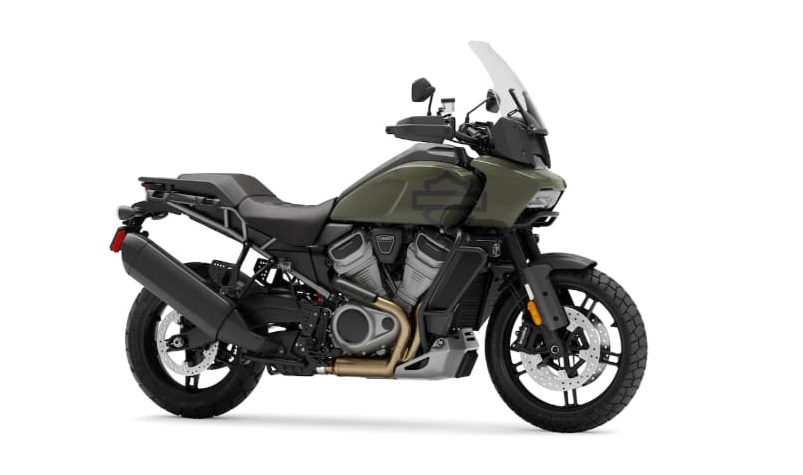 Hero Motocorp, which is now the sole distributor of Harley Davidson branded motorcycles in India, has announced that the first lot of Pan America’s has been sold out. Though the company hasn’t revealed any numbers yet but this is encouraging news for the American behemoth which left India recently via its Indian owned subsidiary.

Also, the second phase booking for the Harley-Davidson Pan America 1250 has resumed from today. Not only in India, but Harley’s first ADV has opened to bumper interest across the world in many markets.

The Pan America is priced at INR 16,90,000 whereas the Pan America Special bears a tag of INR 19,99,000. These models are available as Completely Built-up Units (CBU).

Apart from this, Hero has also expanded Harley Davidson’s network in the country. 14 authorized dealerships and 7 fully equipped service centers have been set up across the nation that cater exclusively to Harley Davidson customers.

Ravi Avalur, Head of the Premium Segment Unit of Hero Motocorp says that with the Harley-Davidson India dealer network now completely operational, they are aiming to resume the Harley Owners Group events.

In fact, they are already prepping for the next annual event which will be held in Goa between February 3-5, 2022.

Hero is selling 13 Harley Davidson models in India at the moment with the Sportster S to join soon.

Positive response to Harley will be a booster for Hero as well considering that this is the first time the company is serving such premium clientele and it is mostly known for selling entry level motorcycles, in massive numbers!