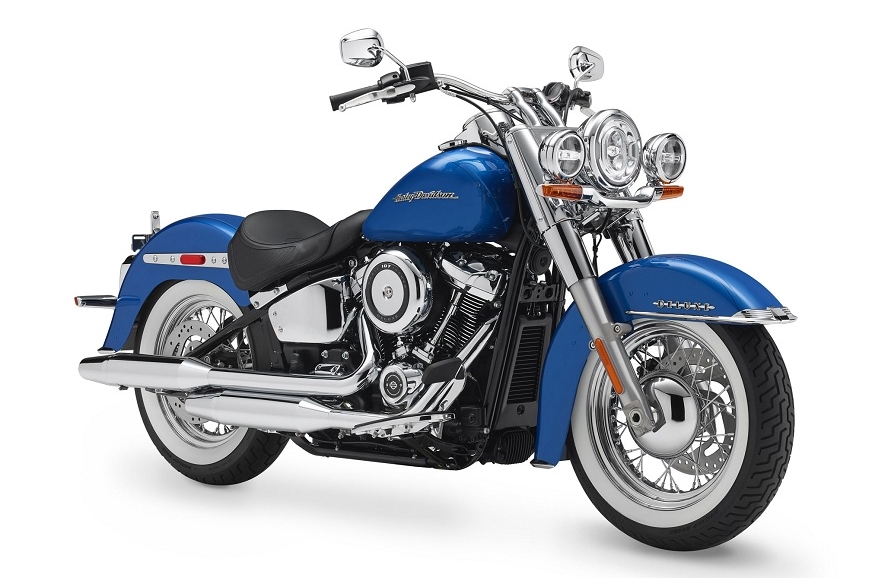 Harley sales will commence very soon under Hero. Setting up of a new business vertical reveals how serious Hero is with this partnership…

Hero MotoCorp has announced that it has set-up a dedicated business vertical for its partnership with Harley Davidson.

It must be known that Harley has announced a collaboration with India’s Hero MotoCorp wherein the country’s largest maker will take care of the distribution of the American motorcycles in the domestic market.

The dedicated branch will be headed by Ravi Avalur. Prior to Hero, Ravi was the Head of Strategy and International Business at Cooper. Before that he headed Ducati India. He will now report to Pawan Munjal, Chairman and CEO of Hero MotoCorp.

The team under Ravi also includes four executives from Harley Davidson India’s now defunct team. Apart from this, Hero has also included 11 existing dealerships from the company. Through this venture Hero will take complete care of sales, service and spares of Harley Davidson’s motorcycles and merchandise.

The company informs it has also started dispatches of Harley motorcycles to its dealers from 18th January. It has also shared that details of the new launches will be revealed closer to their launch.