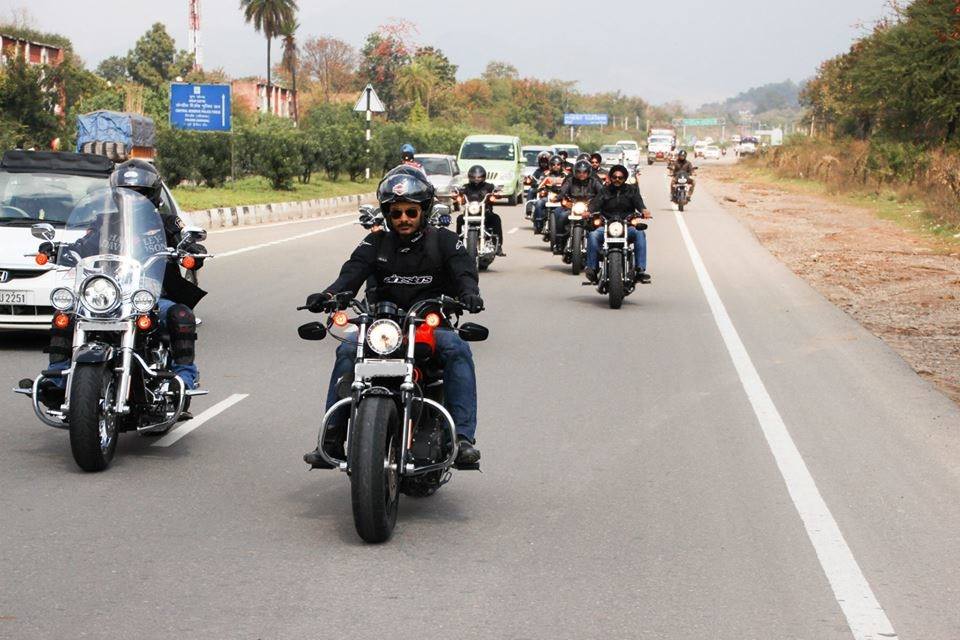 Riding a motorcycle is probably one of the best things for motorcyclists and the biking scenario has been improving pretty darn well since the all these international motorcycle manufacturers started pampering us with their world class products. 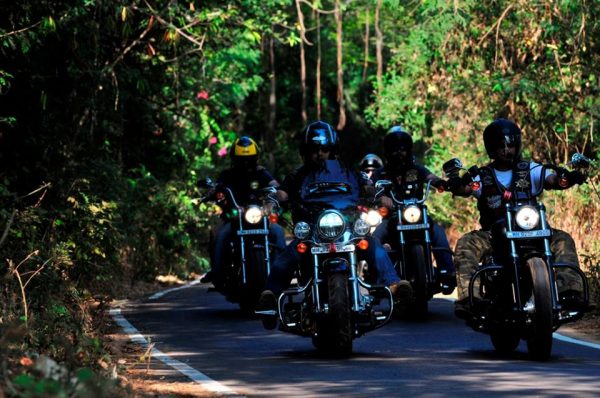 Harley Davidson has always been known to promote such rides, and has been known to come up with pretty innovative ideas. One such being the World Rides held in the last week of June.

To give a brief introduction, the programme was first launched by Harley Owners Group (HOG) back in 2008, as the Million Mile Monday. This is a magnificent riding spectacle where a million V-Twin monsters take over the world and aim to bring the sky down with their roar. This was converted to a two day World Ride in 2012, to give a more and more riders to be a part of the magic. This time round, the ride is happening on June 22-23, 2014. 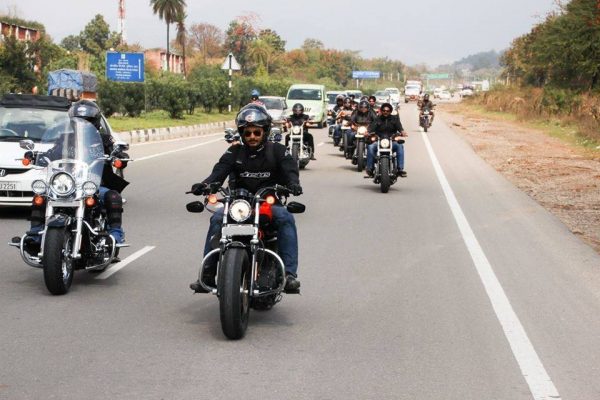 Riders, via this ride, celebrate the spirit of freedom, independence and self-expression, which are qualities rooted deep within the Harley Davidson philosophy. It involves people putting in the number of clicks they hit in the odometer on a specially developed online mileage calculator here. This is basically a rolling odometer to collect the collective distances traveled by all the participants of the World Ride. 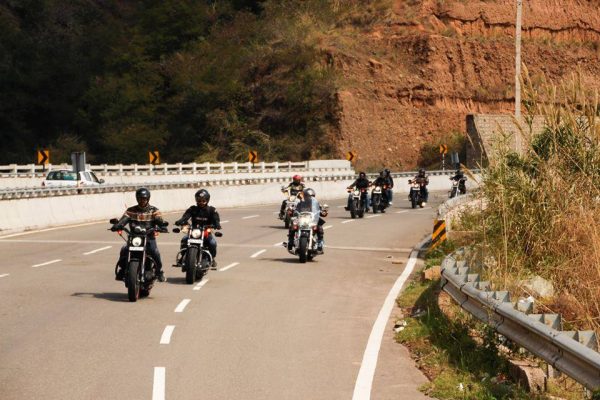 The World Ride has been fairly popular in India. In 2013, riders from 65 countries took part in this mega event and clocked over million miles. India was surprisingly among the top five contributing countries with a score of 6,11,076 miles to the total tally. The aim for this year is obviously to better this score. 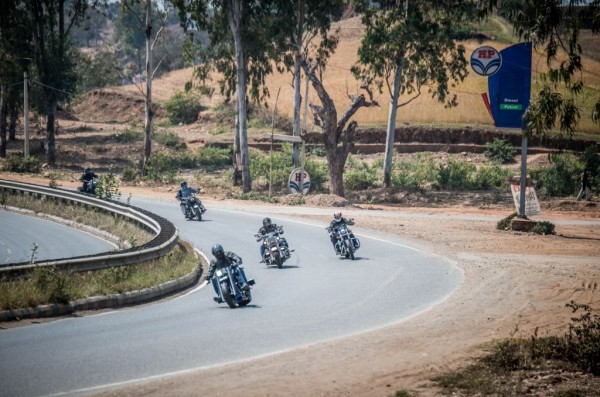 Riders are to log in their miles solo, in groups large and small, and through a variety of dealer initiated events across 13 chapters in India. A group of 100 Harley-Davidson owners across India will ride to the heart of India –Khajuraho, Madhya Pradesh. Participants can also record their miles after the ride on the World Ride website via mobile devices. They can also share photographs of the rides on the various social networking sites with the hashtag #HDworldride.

Participants can download participation certificates after logging their distances.