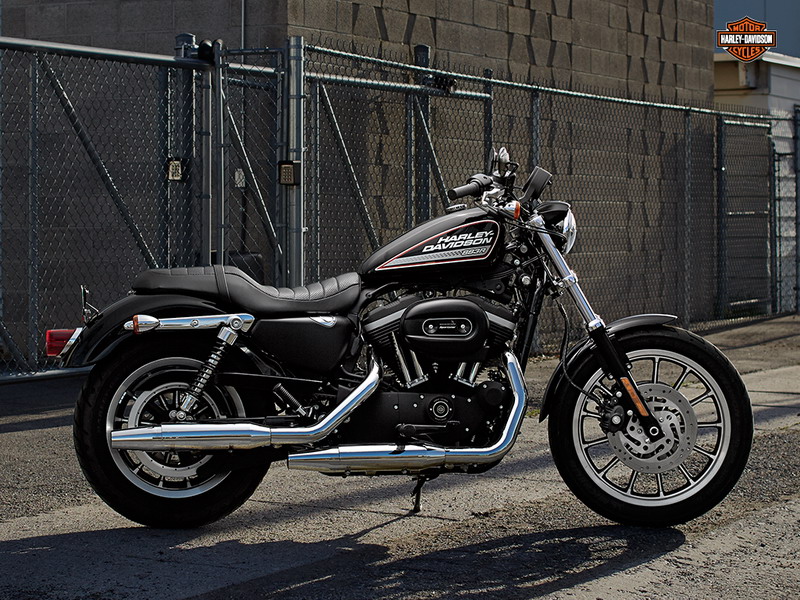 In this time of gloom, Harley-Davidson is riding high. They are upbeat on the high wave of growth they rode on the Indian market. Confirming their super confidence is the announcement that they are going to add two more dealerships to their roster this year.

The numbers themselves do the talking. Harley-davidson set foot in on the Indian soil in 2009. In between 2010 and 2013, they claim to have dispatched nearly 2,000 Harleys on to the Indian roads. In fact, Harley-Davidson just entered the Indore turf with a new showroom. We had reported about it in detail; you can have a look at it here.

Their next stops will be the Pink City Jaipur followed by some Puneri Panti!! Yup, you got it right…they will storm into Pune.

Behind this new found confidence and trill in the gait of Harley-Davidson is the fact that they had earlier stated about the commencement of the local assembly of three more models. This would lead to a drop in prices, by a supposed 4.55 lakhs. currently, Harley-Davidson assemblies three of its models in India.

Here is a comparison of the local assembly prices against the imported prices :-

Harley-Davidson claims that they have seen unprecedented growth levels in India. Even though the economic scenario is dark and gloomy, they don’t want to lower their passion for the market as it is the singular aspect of their brand character. Passion…Freedom…An urge to chart one’s own ways…All these embody Harley-Davidson. Or rather, Harley-Davidson embodies these qualities!!

They aren’t even worried about the falling rupee. They seem pretty confident of weathering that front as well; and claimed that most of their forex is handled at a foreign level.