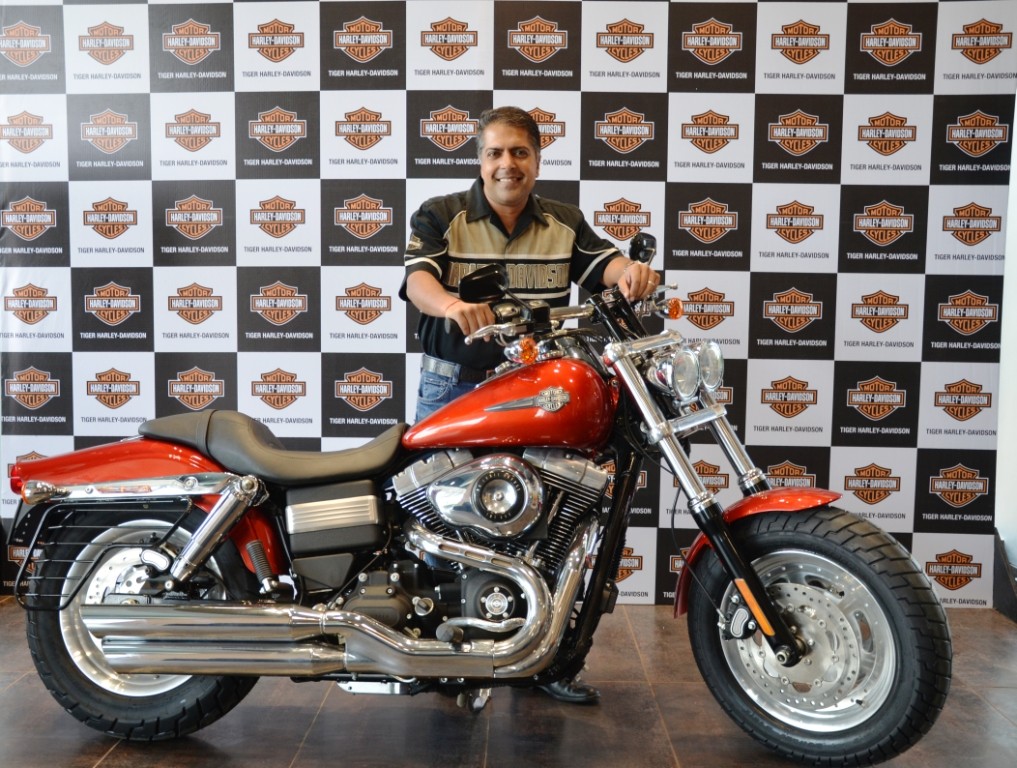 Iconic American motorcycle maker Harley Davidson, known majorly for its lifestyle cruiser motorcycles, commenced its Indian operations in August 2009. They launched their first dealership in July 2010 and after 3 years, they have just launched their 10th dealership in the country at the heart of India – Indore in Madhya Pradesh. 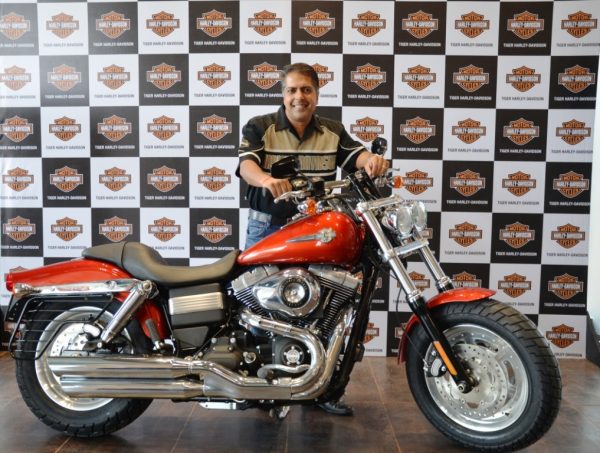 The dealership has been named as Tiger Harley Davidson and is situated at Velocity Multiplex, Plot 18A Scheme, 94C, Ring Road in Indore. Manish Gupta, Dealer Principal, Tiger Harley-Davidson as well as Anoop Prakash, Managing Director of Harley Davidson India sounded ecstatic at the launch occasion and were hopeful of the company doing brisk business from the business capital of MP. 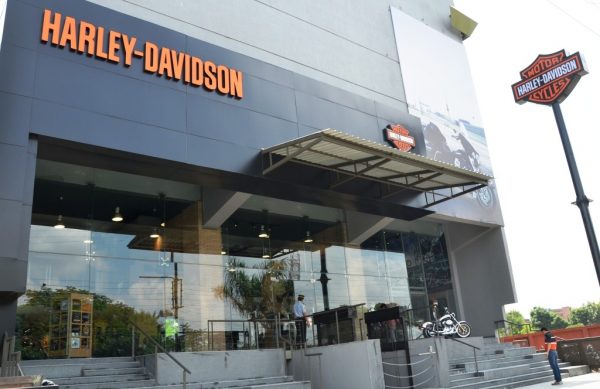 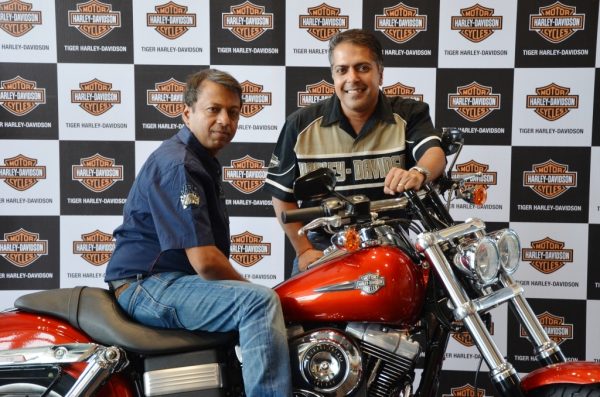 Here is a list of all Harley Davidson Showrooms in India.

With Harley expanding its wings, Triumph about to enter India, Indian Motorcycles coming next year and Royal Enfield getting wary, cruiser-oholics have a lot to look out for…!

Also Read: Harley-Davidson Presents its 2014 Lineup – Is It The Indian Chief Effect?