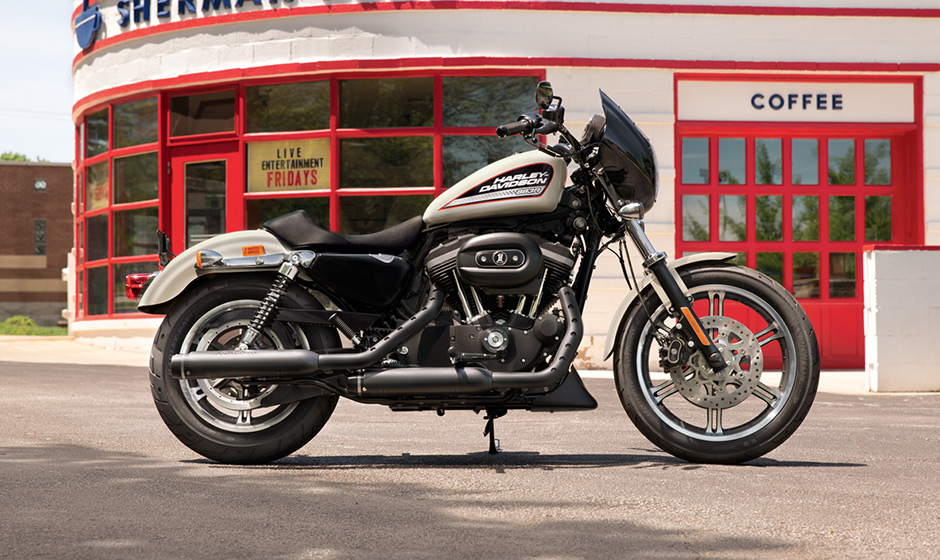 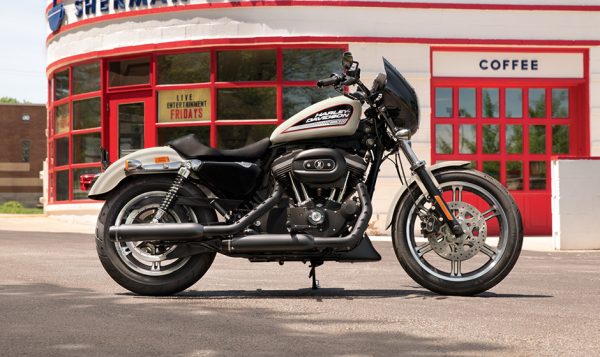 To provide a befitting reply, Harley-Davidson has definitely gone the extra mile. Instead of just refurbishing a couple of existing models, they have turned their whole lineup on its head.

How’s the brand new portfolio? We take a peek : 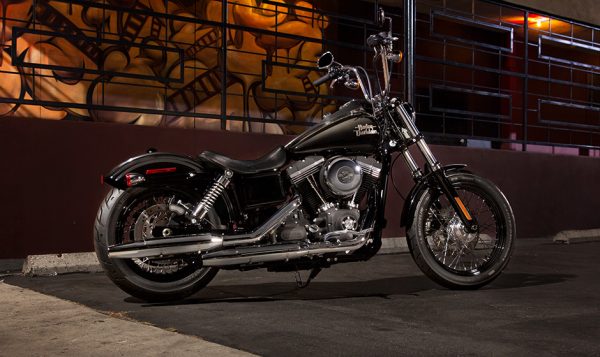 A glance at the newly inducted technical gizmos, else the preview is rendered incomplete : 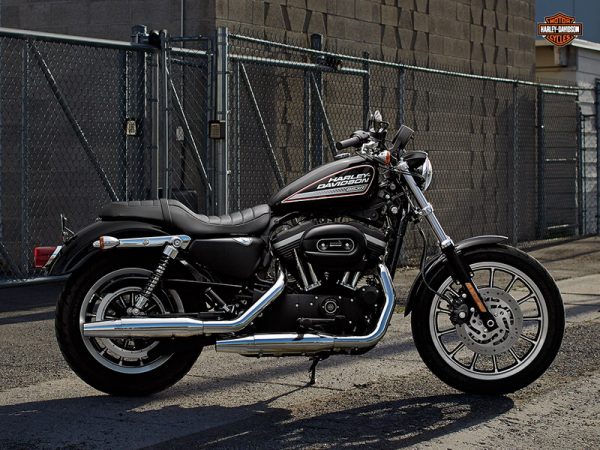 And a final attention to the price sheet :

These are UK prices. Thanks to the Rupee’s nosedive, we aren’t sure of how much you have to shell out for the newest range of Harley-Davidsons. So, are these also coming to India, Harley?