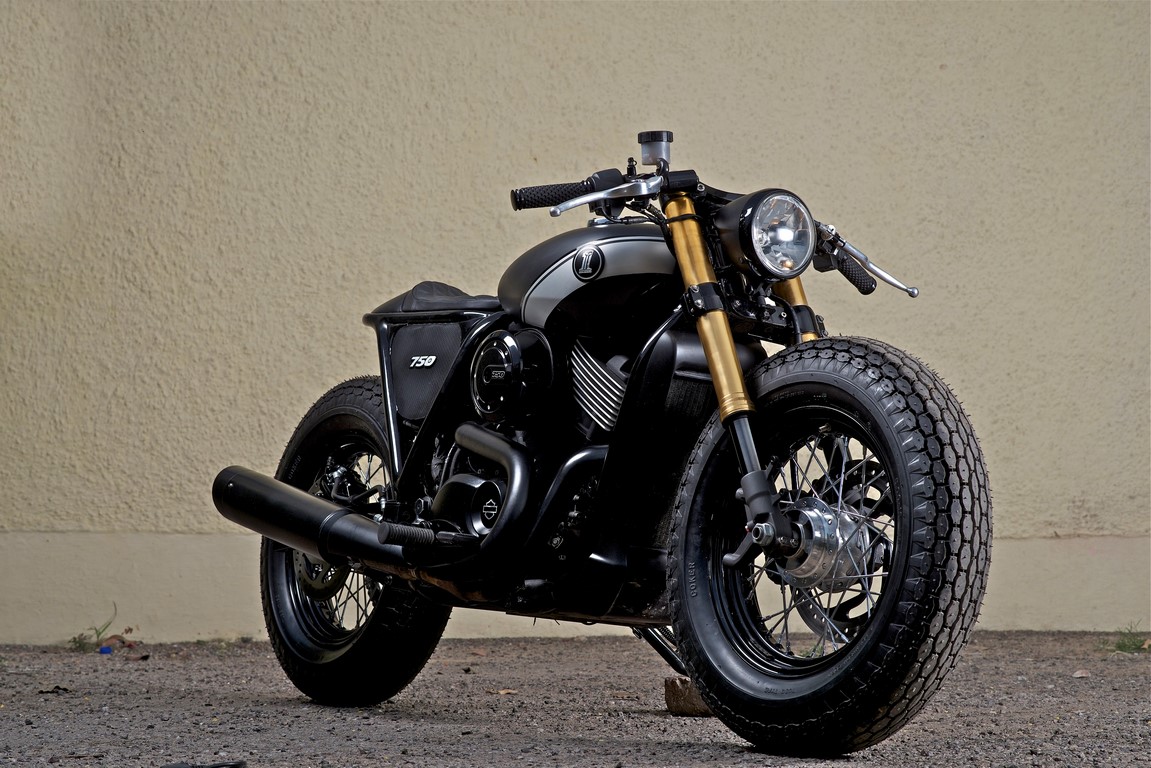 If there is one premium motorcycle manufacturer who has taken custom motorcycles seriously, its none other than Harley Davidson. The custom RCM Street 750 café racer is all set to be unveiled at this year’s India Bike Week which will be taking place this weekend in Goa. 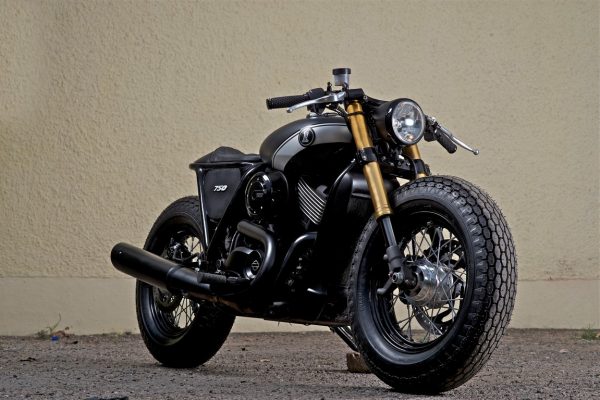 Revealed last year at the Harley Rock Riders festival in Mumbai late last year, the old school inspired custom motorcycle will carry a more contemporary skin with radical design changes, further proving the great customization-ability of the 2015 IMOTY winner. Losing a few of its stock parts, the bike shall be getting a new gas tank, rear set foot pegs, a performance exhaust and a new rear cowl. 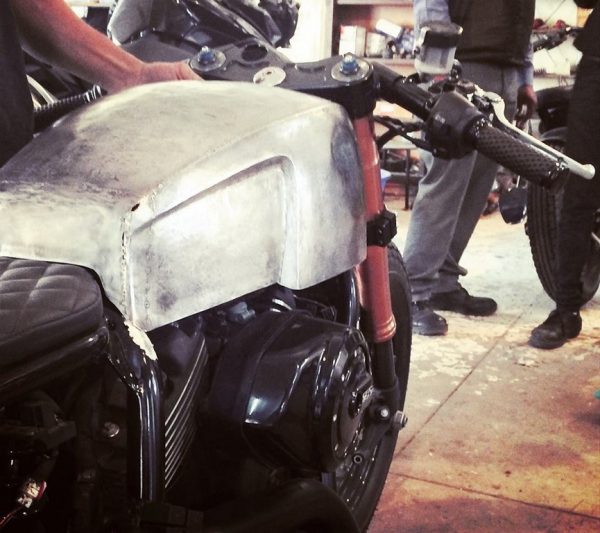 Harley Davidson is also set to make this IBW special for you as they will be offering new and experienced riders the opportunity to ride their favourite Harleys. Previous editions of the festival have been graced by the signature Jumpstart Arena, where riders can get a taste of the roaring V twin engine. They are also organising the biggest ever Harley Davidson Parade at 4:00 pm from Nazri Grounds, Baga on 21st February. Harley owners from across the country will be participating in the Parade making this the largest Harley Davidson parade in the country till date. 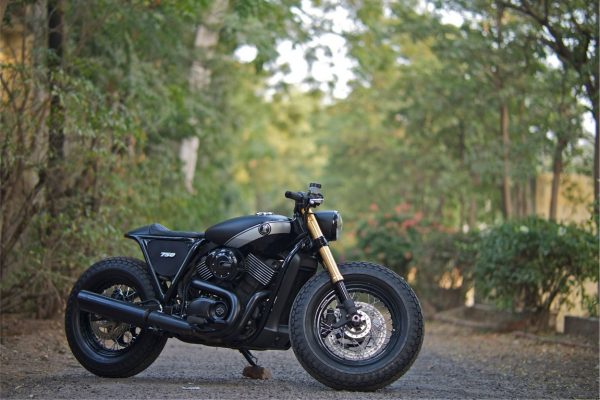 In all 13 customized Street 750 motorcycles will be unveiled as a part of the India dealer custom contest along with other customized models which will be participating in the annual Harley Owner Custom contest.