Word on the streets is that there are numerous analogies between the Indian charisma Royal Enfield and American identity Harley-Davidson. Both the companies boast of a rich legacy and history behind them, and have often used it as an excuse to shun out newer technologies. Nevertheless, one cannot simply deny that both the brands have a following that will swear obeisance to them.

It appears, though, Harley-Davidson has begun to notice the writing on the wall. However, we are not sure if the same can be said about their Indian counterpart. 🙂

As the action shifts to tight crannies and nooks of the urban environment, demands of the motorcycling community changes. Harley-Davidson has clung on to its principles for long enough, but it seems the time for Change has finally come. In fact, a semblance of a change had been showcased few months back when they had unveiled their new series of bikes under the Project Rushmore.

This is, however, the real change. Or the “Real Steel” as Harley-Davidson likes to mention.

For Harley-Davidson to go much below its smallest engine capacity (Previously 883 cc), there must have been some real prodding and pushing. That comes in the form of rising gas prices and turbulent economic conditions. Harley-Davidson’s bikes had kept themselves coccooned in a self-created image of “Inefficient, Gas-Guzzling, Bulky” bikes. With the coming of the Street 500 and Street 750, all that is set to change. 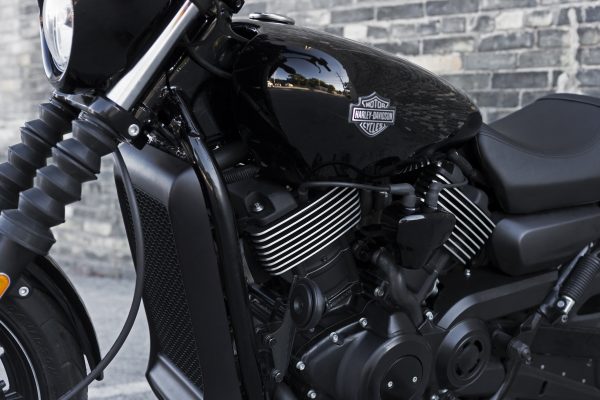 The Street 500 and the Street 750 are made for young riders around the world, especially those who have to face the dodgy urban traffic day in and day out. Incidentally, these two bikes are based on the first ever new platforms for Harley-Davidson ever since 14 long years!! Change has come in the nick of time, definitely.

Here are the salient features of the Street Range from Harley-Davidson: 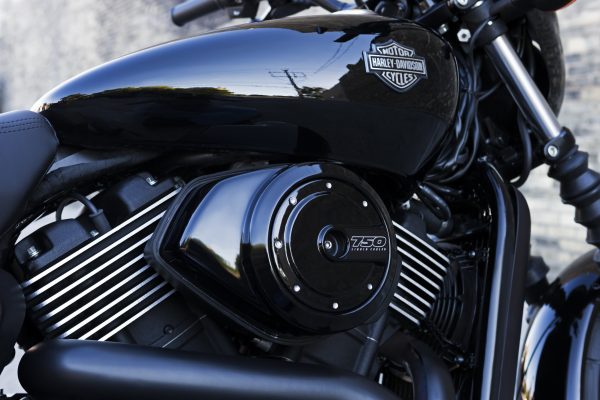 Both these bikes are currently garnering eyeballs at the Harley-davidson stall in Milan. Harley-Davidson has stated that the bikes will start reaching showrooms in 2014. The Street Range will definitely make it to India, as the small capacity will help shed the exorbitant price tag, and will thus turn out to be an enchanting option for many riders. It, in fact, has been spied in India as well.

We, however, do not have any clear-cut idea about the supposed prices of the two Street motorcycles. Expect these bikes to retain the distinctive potato-potato growl of H-D, and to grab attention wherever they roll into. You can grab more details about the Street range by clicking here.

With the unveiling of the Street Range, has the writing on the wall finally become much more bolder for Royal-Enfield??

By The Way, Royal Enfield is all set to unveil (or lets say unleash) its best-ever Continental GT in a media drive from 25-28th of this month. Read More…

I know you, cruiser-lovers are grinning 😀