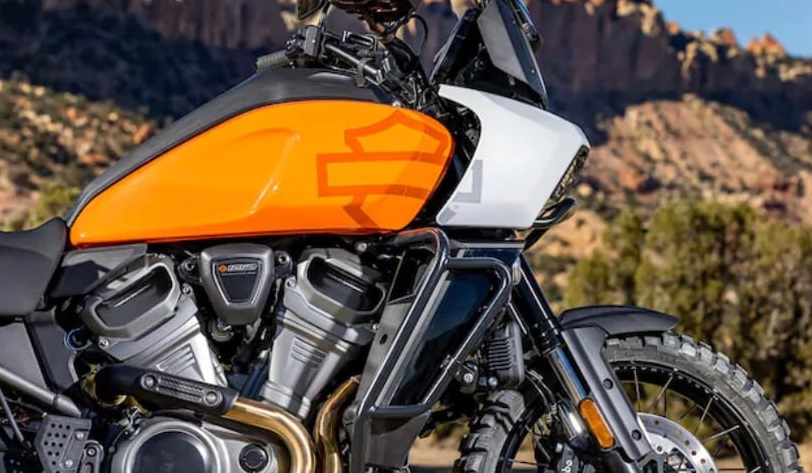 Milwaukee-based Harley-Davidson have earned legendary status in the motorcycle industry worldwide. They are one of the few brands that have inspired and established a particular lifestyle among biking enthusiasts worldwide. The bikes they create and the philosophy these machines represent are so strong that, when observed closely, can be seen on many new motorcycles that many other manufacturers are trying to add to their portfolio.

Harley-Davidson as a company took a step into the new era of biking when they created & introduced their ‘Revolution Max’ or ‘RevMAx’ engine sporting modern tech such as Hydraulic Valves etc on their Pan America & Bronx concept models. It was the first time ever for the company that they moved away from their traditional ‘Milwaukee-Eight’ configuration engines and created an engine that is aimed to take the company into the future.

As India is a very price-sensitive market, the sales numbers of the months that have gone by have shown that it is very difficult for the company to move its ADV with such high pricing in the segment where companies like Hero MotoCorp are offering very capable ADV at a very affordable price. So, H-D India have decided to slash the asking price of both the Pan America variants by a massive Rs. 4 Lakh.

A little more about the Pan America – While the Bronx streetfighter concept is still a concept, the Pan America ADV is the first machine from H-D stables to flex the Revolution Max muscle. The company’s first Adventure-tourer machine is powered by a 60-degree, 1252 cc, V-twin motor which boasts numbers like 150 HP at 8750 RPM and 128 Nm of torque at 6750 RPM. This powerhouse is connected to a new 6-speed transmission system designed to tackle both the tarmac & the rough terrain.

The Pan America ADV boasts a 21 L fuel tank for longer highway hauls while the feature list is filled to the brim with modern tech like semi-active suspension, adaptive lights, TPMS, spoked 19” wheel at the front and 17” at the rear & an optional adaptive ride height feature.