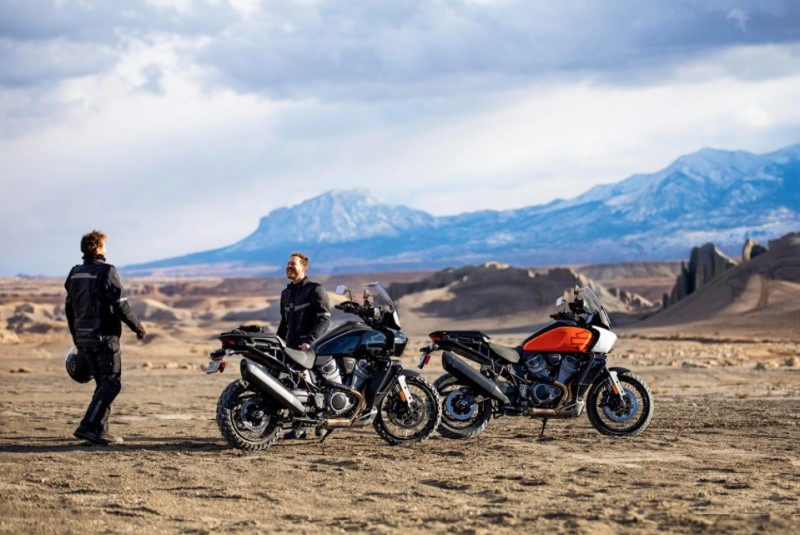 Harley Davidson is trying all it can to bring back the interest in its brand and make the business profitable. Apart from moving out of India with its fully owned subsidiary, the American also trimmed its portfolio of motorcycles which were not very profitable.

Now, in a latest, the iconic brand has scheduled H-D 21 – an online event on 19 January 2021 in which it will announce its all new 2021 range of motorcycles. The company says it has never brought the world together like this before and this is for the first time it is organizing a mega event of such scale where the global audience, including the dealers and media, will be watching the proceedings together.

Harley will also showcase parts and accessories apart from its new riding gear and apparel on this day. It has not shared details of the models that will be unveiled but it does say that the Pan America (most probably in production form) will be ‘previewed’ on this day.

Recently, the Bronx streetfighter was axed from the list of ‘upcoming models’ and it will be interesting to see if the company talks about it further at this event. Chances are that it may also speak on the smallest HD338, if this project is still alive.

This event is important as Harley’s biggest global officials will be speaking on the company’s future plans for the first time on such a scale after the Rewire strategy was implemented.

If you are interested to attend this digitally, you can register your interest on this official link.