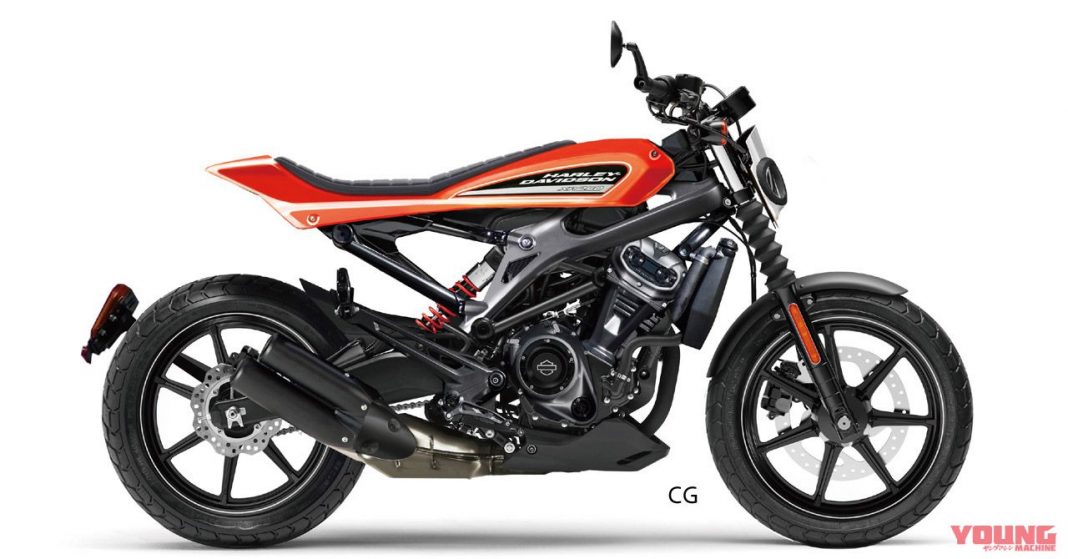 Harley Davidson isn’t having a ball of a time in the market at the moment and just to change that completely they recently announced “More Roads to Harley Davidson” growth plan through 2022. This is a 360 degree strategy which will focus on newer scale-able platforms spawning aggressive products, retail strategies and stronger dealerships.

The most important revelation for India came in the form of an announcement of an all-new small displacement motorcycle. As a follow-up of that a latest update has come in from Japanese Magazine Young Machine wherein they have shared a digital render of what could possibly be the production version of Harley’s small capacity for-India motorcycle (featured image of the article).

It is an offshoot of the electric vehicle prototype with production-like parts. It appears to be a differentiated roadster and looks interesting. Will Harley actually go this way is not known…

Here are the details that are known so far

The partner has not been named yet and though they have only revealed ‘Asia’ I believe we could be looking at an Indian manufacturer. It will also be interesting to see how deep will this association be. It could include contract manufacturing (like TVS-BMW’s alliance), joint development and/or combined retail and service.

Who Could it Be? TVS is with BMW, Bajaj already has Triumph and KTM, Royal Enfield won’t venture into a product which will create its own competitor. Which leaves us with Hero but we doubt if Hero can really produce higher capacity motorcycles at this point of time.

Harley already produces Street 500 in India and sells its sibling Street 750 locally at over 5 Lakhs ex-showroom. If they had intentions of introducing just a slightly cheaper product, the Street 500 would have sufficed but signs are that this will be a cheaper, more cost-competitive motorcycle – may be in the vicinity of around 3 Lakhs or even lesser.

First Bajaj-Triumph Motorcycle Could be a 500 cc Single; All the Details So Far…

Depending upon how low Harley would want to go, we could be witness to a single cylinder mid-capacity engine which will give the brand real cost advantage and a direct fight against Royal Enfield, which aspires to be a mid-capacity global leader, at just a slightly higher price point.