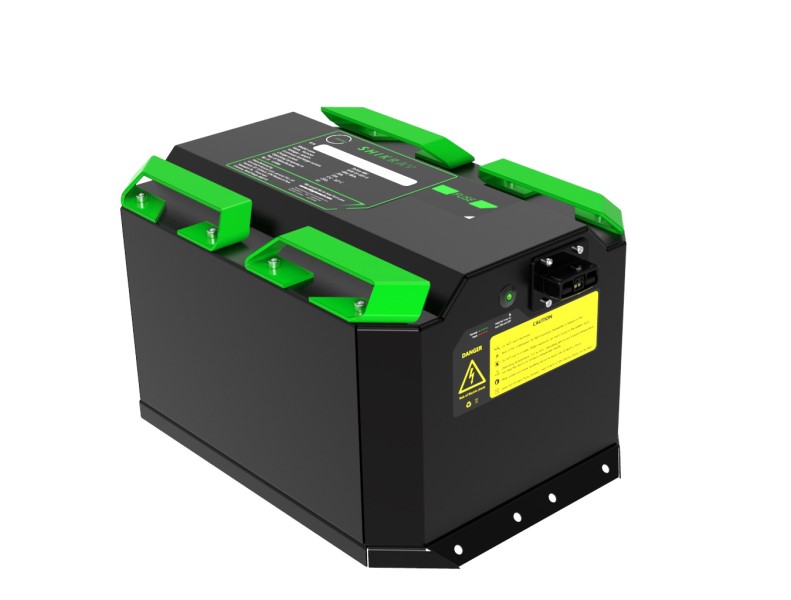 Grinntech EV batteries are also available for tractors. The company has been funded by Cognizant Co-Founder as well as Ashok Leyland’s Former Vice-Chairman!

As the world is slowly progressing towards adopting electric vehicles, there are a lot of companies and start-ups coming up in this technology of the future.

One of these companies include a start-up founded by a couple of IIT engineers in 2013, called Grinntech. The start-up commenced its journey with the development of the battery swapping model.

Later, it participated in the investment round and has raised $2 Million from the likes of Cognizant Co-Founder Mr. Lakshmi Narayanan and Ashok Leyland’s Former Vice-Chairman, Dr. V Sumantran.

In a latest, Grinntech has announced a range of high-tech batteries for electric vehicles in India. The company claims that it has developed these batteries with designs customized to Indian conditions.

Can You Guess This Upcoming Motorcycle…?

The batteries will be available for a range of electric vehicles, including two-wheelers, three-wheelers, tractors, and light vehicles. Not only that, these batteries will also be backed by IoT enabled Battery Management System (BMS), as well.

With this, the company aims to speed up the adoption of electric vehicles in India. However, Grinntech has not revealed the prices of these batteries.