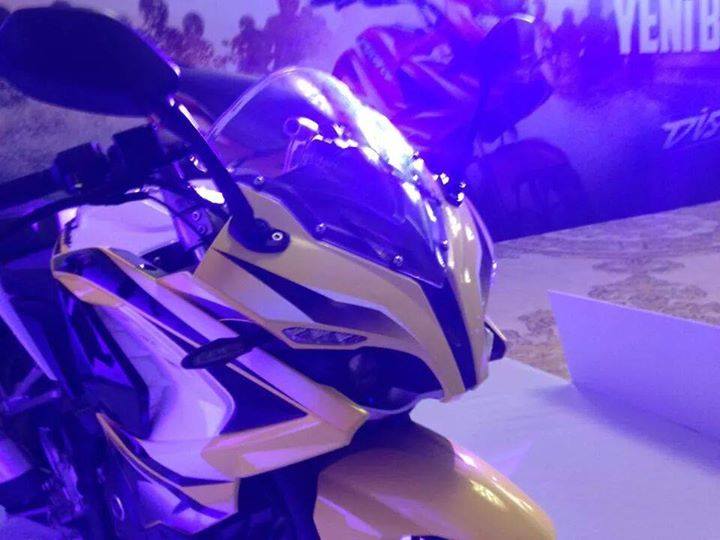 Bajaj has not launched a new Pulsar since the 200NS, which was a considerable time back. The company has been testing its upcoming 200SS for a long time now and everyone was expecting a festive season launch. 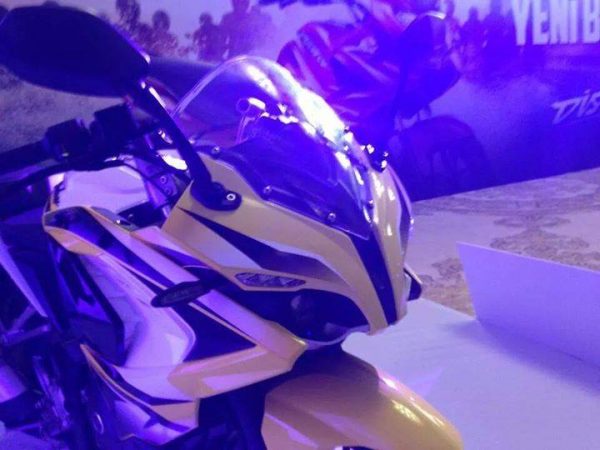 However, Bajaj decided to disappoint everyone and delayed the launch for reasons known only to them. However, in the first confirmation that the bike is all ready, Bajaj has showcased a sparkling new multi-colored Pulsar 200SS somewhere at an event in Turkey. 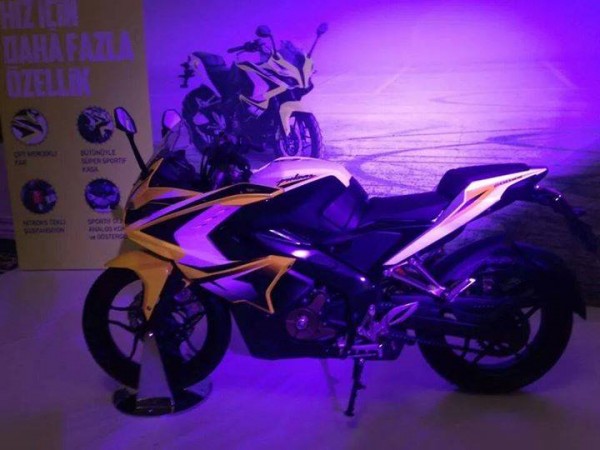 At this point we are unsure if this was a closed event, however thanks to Facebook user Rakesh Gowda we have the first absolutely clear uncamouflaged pics of a production spec 200SS. It looks exactly like the 400SS shown during the Auto Expo, with just a difference of new color scheme which is a mix of black, white and yellow.. 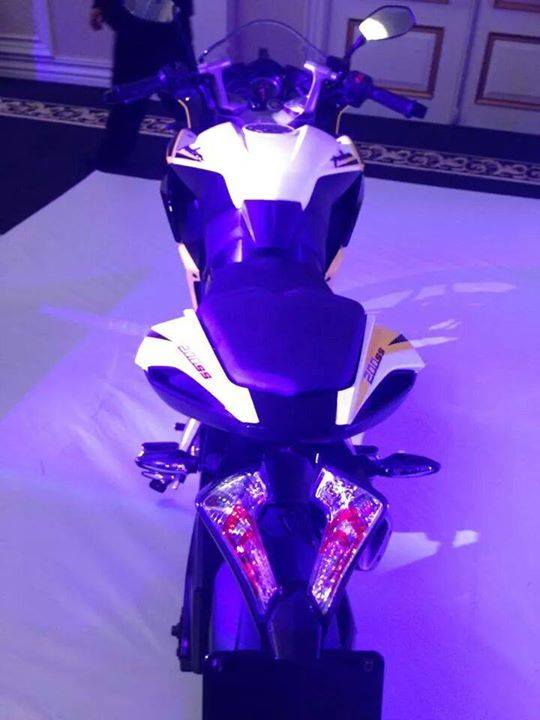 Pulsar 200SS will be sharing the engine of its sibling naked 200NS which produces 23.52 PS of power at 9500 rpm and 18.3 Nm of torque at 8000 rpm. We are unsure at this point if there will be any significant changes to these specs. What we have a confirmation on is that the new 200SS gets fuel injected fuel-air supply which will help in increasing the fuel efficiency up a notch or two and will make the throttle response crisper. The fairing will definitely lead to extra body weight but it will also lend aerodynamic advantage over its naked sibling 200NS. 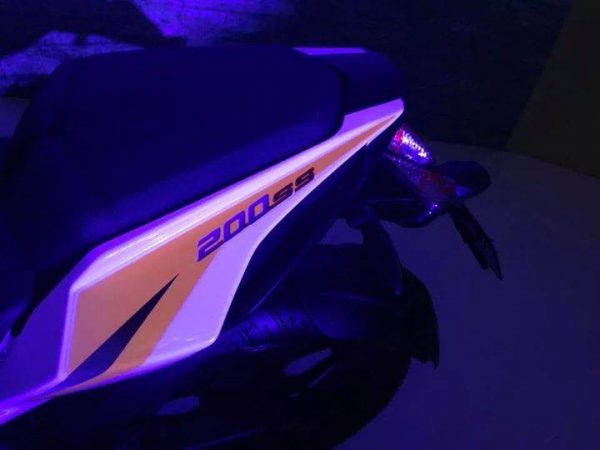 The package also gets those interesting tail lamps showcased on the 400SS. The first ever fully faired Pulsar will also come with projector headlamps. If both of them are projectors or not, we can not make out from these pics. 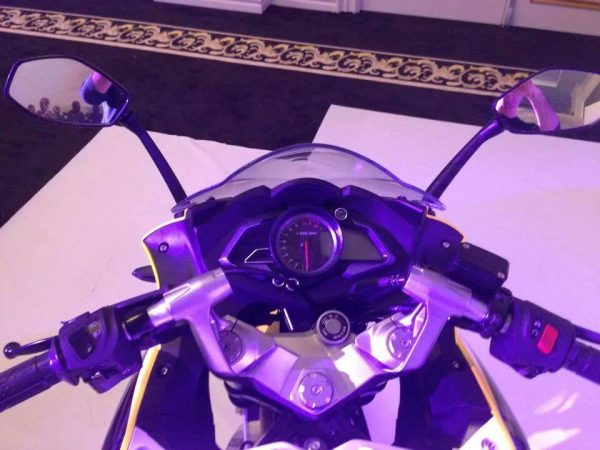 The 200NS costs Rs 85,690 (ex-showroom, Delhi), so if Bajaj manages to price the 200SS correctly, somewhere around a lakh rupees, it is going to be a real scorcher of a seller. However, we believe there are too many colors on this bike….