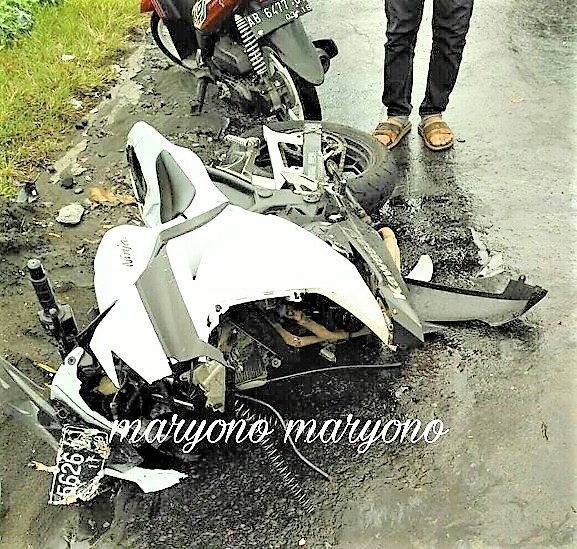 In a shocking accident that has come to light in Indonesia, a white Ninja 250 is seen split into two separate parts!

It is not confirmed what actually caused the crash – a story claims that this is a multiple 5 two-wheeler crash which involved a Supra X125, X-Ride, Mio J, Nmax 155 and the Ninja. They say that the high-speed Ninja and N-Max (which was coming from the opposite side) collided head-on. While another version claims that the Ninja 250 rider (who appears to be a youngster, probably a minor!) crashed into a petrol station to avoid these two-wheelers. 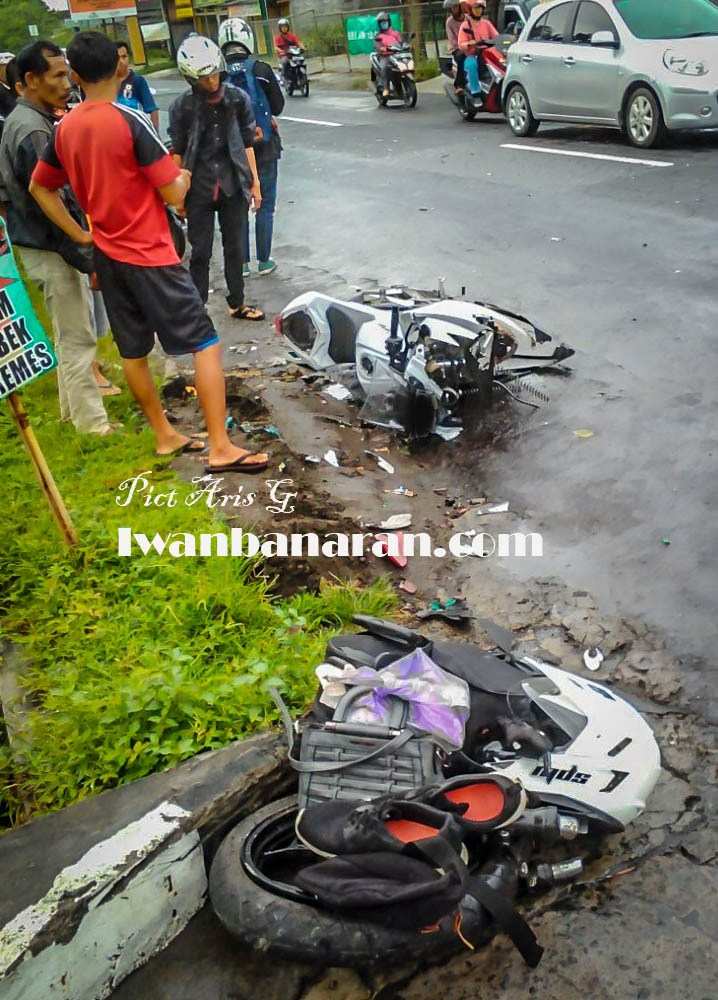 But what is clear, looking at the condition of the motorcycle, is that this is a high-speed collision which has resulted in the complete wreckage of Ninja 250. A few riders died on the spot whereas others received critical injuries. The Ninja rider was undergoing treatment and he is also reported to have succumbed to the injuries.

It is immensely saddening to see motorcyclists die in road accidents but we are sharing this snippet to inculcate a sense of maturity – whenever we are astride a motorcycle behave responsibly. 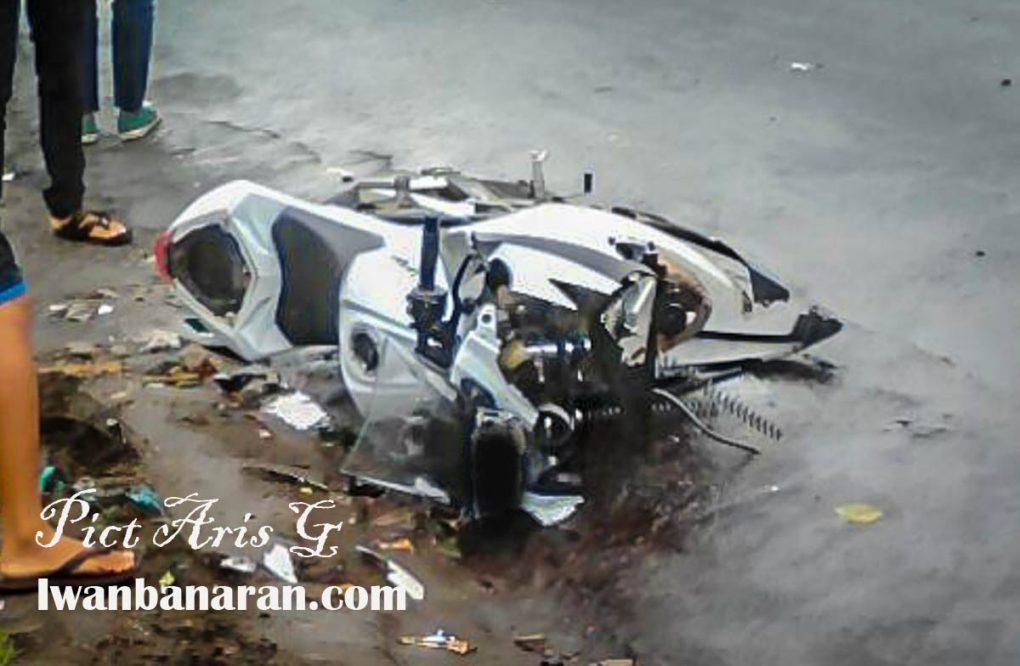 We do NOT know who was at fault here but over-speeding is clearly one giveaway from the Ninja pics. And if the rider was a minor, it is a life-costing mistake of the parents. 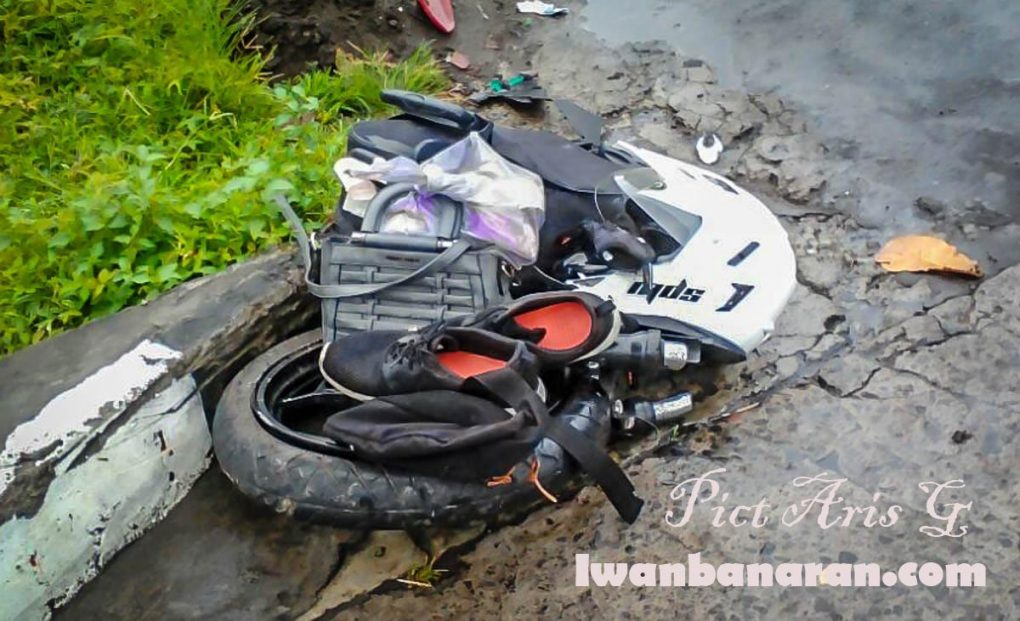 There is a level of graduation to powerful machines. If you are a novice/young rider just starting to ride, please start with lesser powerful machines which are easy on the throttle and once you are mature enough (read – NOT confident enough) to handle brute power and high speeds in excess of 120 kmph upgrade to bigger capacity motorcycles, that too gradually. Do not jump from a 21 PS Pulsar 220 to 100+ PS Daytona! Remember, we motorcyclists are the most vulnerable species on the roads!

Next Read: Motorcycling Etiquette: An Insight For Dummies – What NOT to Do!